Darna stars get their own Darna Funko Pop collectible 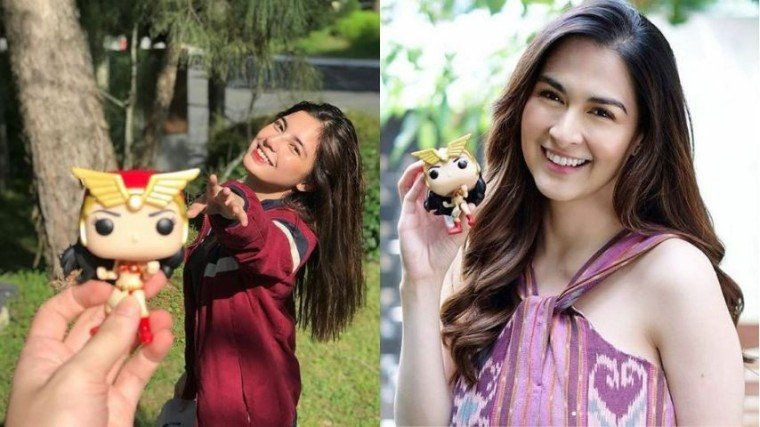 People who famously starred in different television shows and films of Darna were first in line to grab hold of the official Funko Pop figurine of the iconic Filipina superhero. The figure is only the second Filipino figure distributed by US Toy Company Funko Pop, the first one being from a fast-food chain.

The Darna Funko Pop figurine has been making waves in the world of toy collecting when it was announced last June 29 at the ToyCon 2019 event.

Since yesterday, August 2, the Big Boys Toy Store has been selling the figurine of the iconic Filipina superhero at the 2019 Fun Con held at the Glorietta Activity Center in Makati City. Thousands of Filipino toy collectors flocked the scene to get their hands on Funko Pop's second Pinoy figure.

However, they were not the first in line to get the Darna collectible. Former stars of different Darna films and television shows had a chance to get their toy before its release. People from the abovementioned toy store visited each star to give them their own Darna Pop.

Angel Locsin, who famously portrayed the Filipina superheroine in the GMA television series last 2005, was the first "Darna" to grab hold of the figurine. She posted a photo on her Instagram stories last July 24.

Next in line is the newest Darna of the upcoming Jerrold Tarog film! Jane De Leon posed happily with her little Darna in front of her.

Lorna Tolentino, who classically played Darna in the 1977 television series of the same name, also got the Pop figurine, signing the box as well.

Gina Pareño also had a chance to get the figure. The star of Darna at Ang Planetman (1969) veered away from the usual red Darna get-up and opted to wear blue ones with matching stars. According to a caption from the Big Boys Toy Store's official Instagram account, the movie was also the first depicting Darna in love.

The famous Ding to Vilma Santos' Darna in the 1980 flick Darna and Ding also got his figurine. As pictured on the toy store's Instagram account, Niño Muhlach was seen having two of the Darna Pop figurines. The other one for Alonzo, maybe?

Recently, it was Marian Rivera who had the opportunity to get hold of her very own miniature heroine. "How cute is this mini Darna?" she told in the caption. She played the superhero in the 2009 version of the titular television series on GMA-7.

Darna Funko Pops are still available at the Glorietta Activity Center from August 3-4! Get yours now! 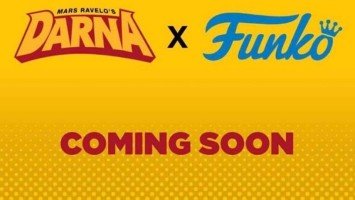 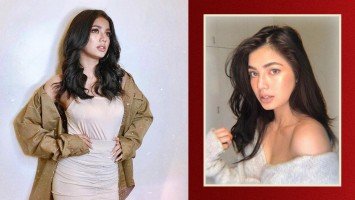