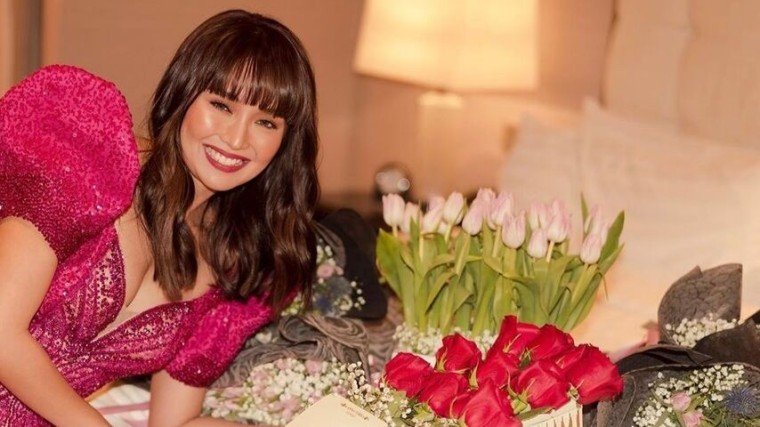 Kath gets an extravagant surprise from Daniel before attending the ABS-CBN Ball 2019!

Kathryn Bernardo took to Instagram to flaunt her beautiful bouquet of flowers which she received from her beau Daniel Padilla before they even walk down the ABS-CBN Ball’s red carpet last Saturday, September 14.

Daniel and Kath have been making their fans and celebrity friends feel super kilig for the past few weeks. And it’s all because of Kath’s heartfelt messages to her long-time boyfriend on her IG account.

The first time was when Kath penned a long message dedicated to Daniel after her massive success in the film Hello, Love, Goodbye. There, she poured her whole heart and shared how Daniel supported her all the way, even if it means doing a project without him.

And this time, Kath did it again by posting yet another touching letter narrating Daniel’s recent surprise to her.

The Box Office Queen revealed that she was welcomed with several bouquets of flowers such as tulips and roses that were beautifully placed on her hotel bed.

“He knows how much I love receiving flowers but I didn’t expect to be showered with so many bouquets waiting for me at my hotel room.” Kath wrote. “This guy knows exactly how to make me fall in love again and again! 😻.”

Kath continued, “This is our 8th ball together and it amazes me how he doesn’t change at all. In fact, he just keeps getting better and better each year! Someone who makes an effort to pull a surprise for me, someone who holds my hand on the red carpet (and sometimes even fixes my dress lol), and someone who takes care of me until after the party’s over.”

“I honestly could NEVER ask for a better date. ❤” she stressed.

Kath’s followers instantly flocked the comment section and showered their relationship with love and support. 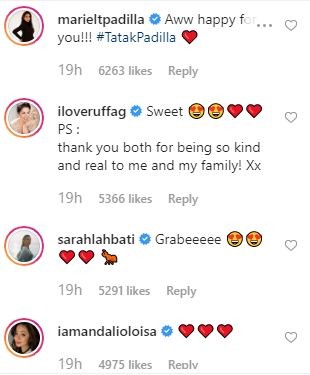 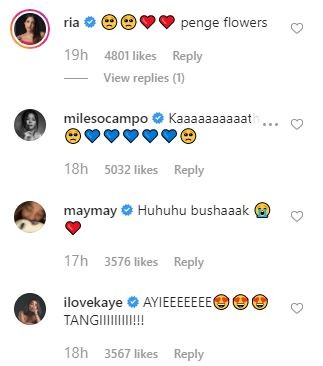 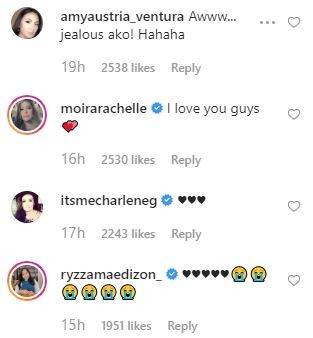 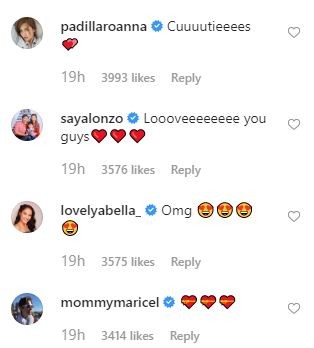 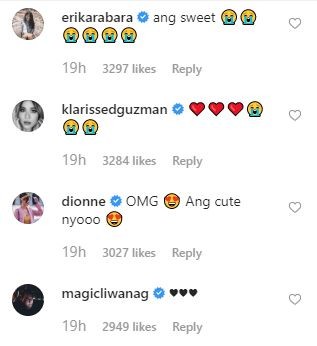 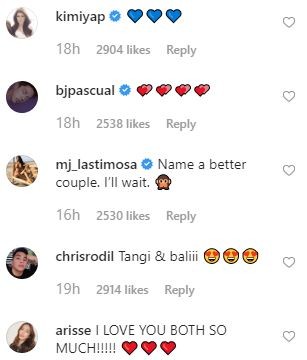 How does Kathryn Bernardo prepare for the upcoming ABS-CBN Ball?