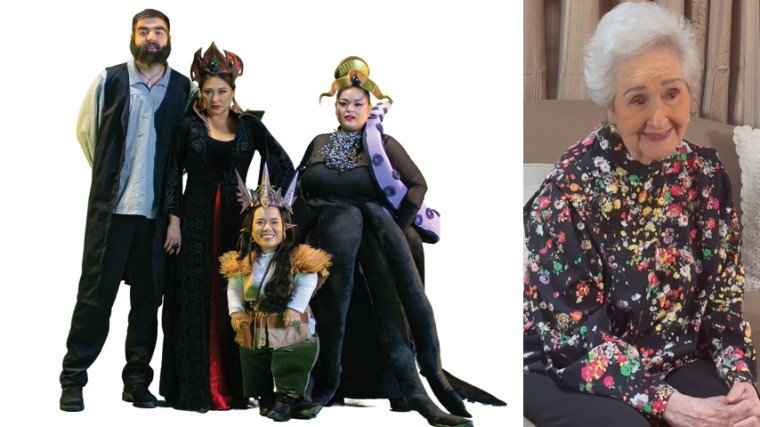 Since its launch in 2017, it has featured various Kapuso artists in lovable and unique characters and aired hundreds of episodes that captured the hearts of its audience. 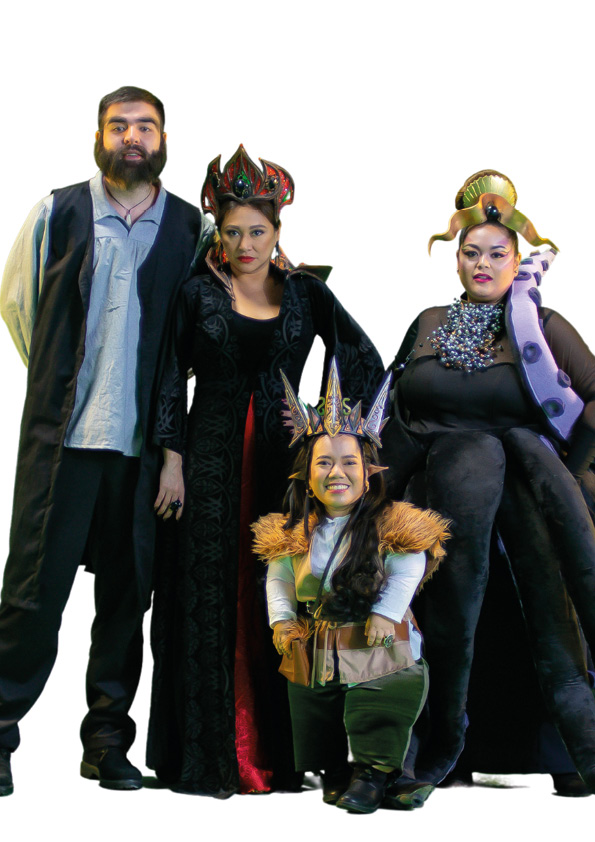 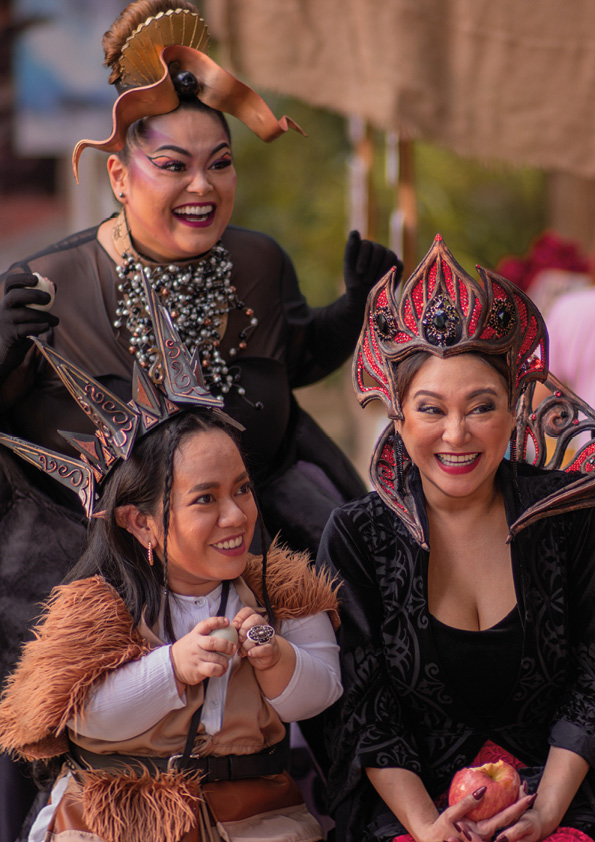 This is also not the first time for Cai to guest in the program, but she says that “Bida Kontrabida” is by far her most memorable one. 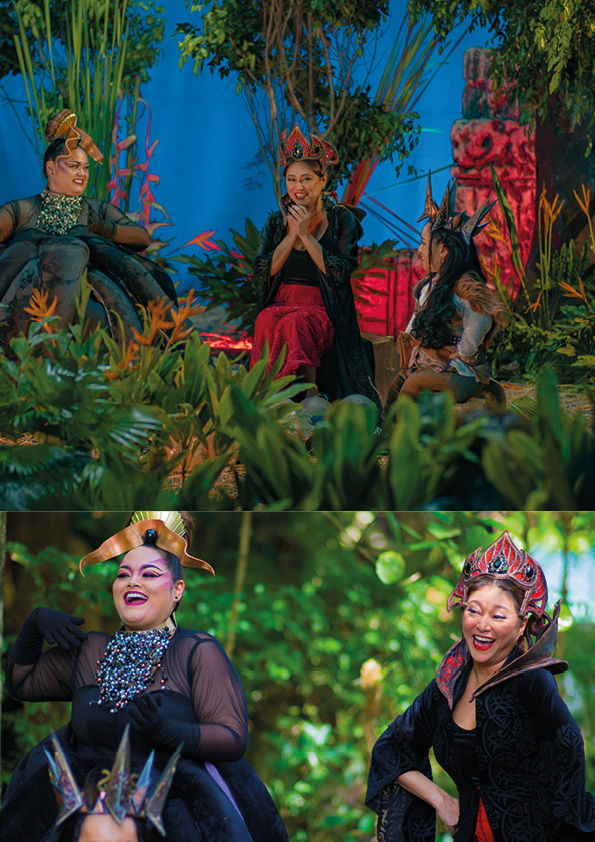 Completing the cast are Beverly Salviejo as Lola Caring, Dentrix Ponce as Boyet, Ollie Espino as Teban, and Lime Aranya as Princess.

“Bida Kontrabida” tells the story of Rumpelstiltskin (Jo), Sea Witch (Cai), and Evil Queen (Rufa Mae), who got tired of being villains. But unlike them, Big Bad Wolf (Andre) seeks revenge against humans who killed his family. One day, Princess (Lime) found an old fairytale book and took it home without knowing that the characters could come to life. 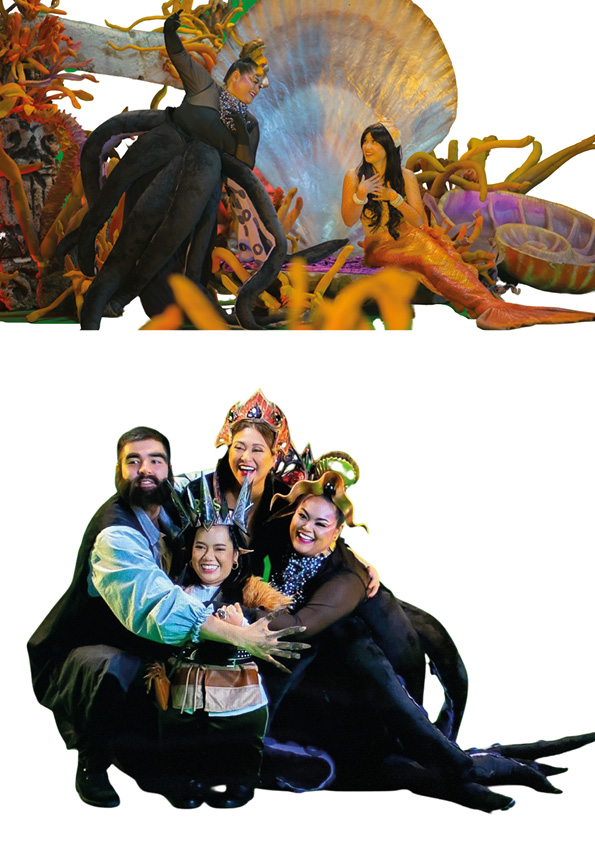 When Big Bad Wolf sees Princess reading the book, he forms a scheme. He tricks Sea Witch into giving him the pearl that will turn him into a human and transport him to the real world. Once there, he will save Princess from a bully named Boyet (Dentrix) with the intent of eating her himself.

The three villains figured out Big Bad Wolf’s plan and saw this as an opportunity to become heroes. They take pearls from Sea Witch and travel to the human world. They arrive just in time to save Princess and her Lola Caring (Beverly), but Big Bad Wolf flees before they could catch him. 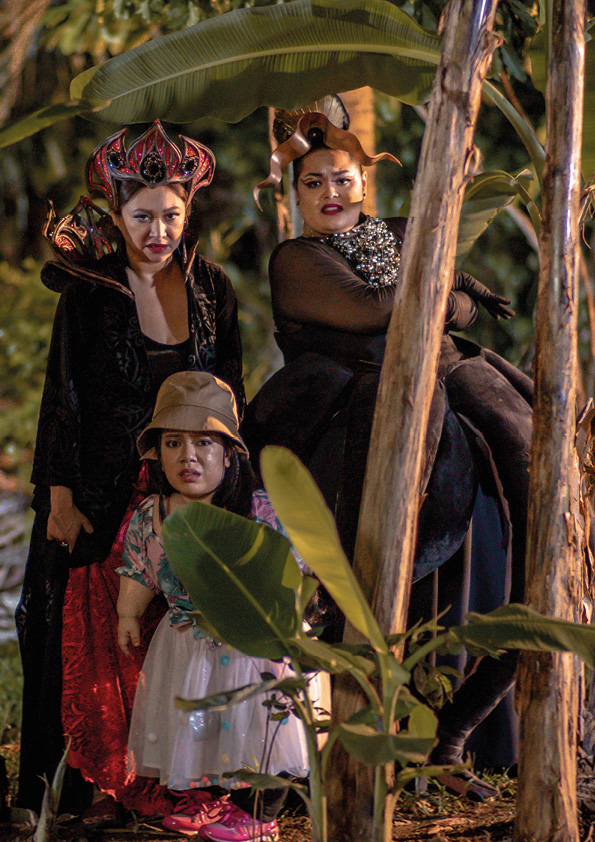 Rumpelstiltskin, Sea Witch, and Evil Queen make a deal with Princess. They’ll protect her, and in return, she’ll write a book about their heroism. Princess, later on, learns that the villains are not inherently bad. 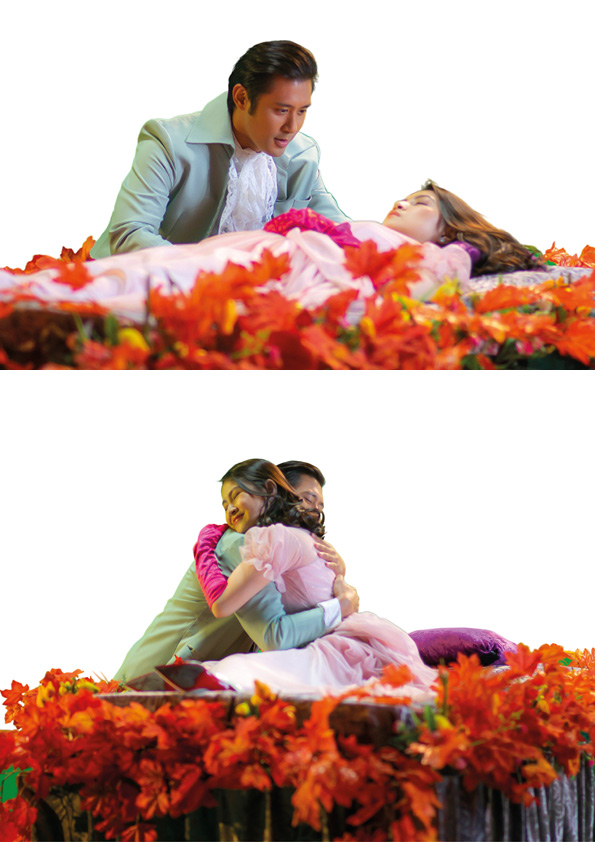 While the three form a bond with Princess, another problem arises. Boyet steals the fairytale book, which puts the villains’ lives in danger. But things get worse when Big Bad Wolf steals the book from Boyet and strips Rumpelstiltskin, Sea Witch, and Evil Queen of their powers!

Will they be able to get their superpowers back? Is there hope for Big Bad Wolf to change for the better? Will Princess be able to write a new book about the gallantry of Rumpelstiltskin, Sea Witch, and Evil Queen? 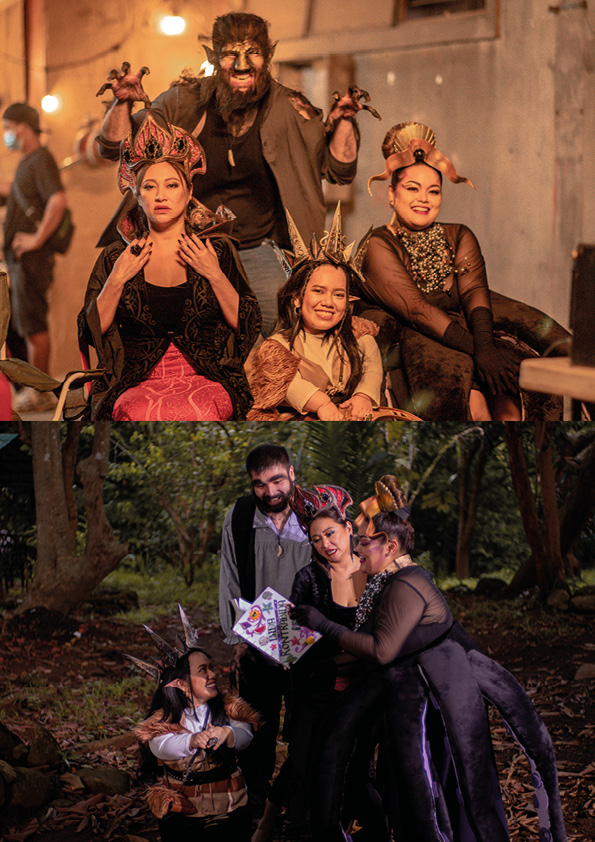 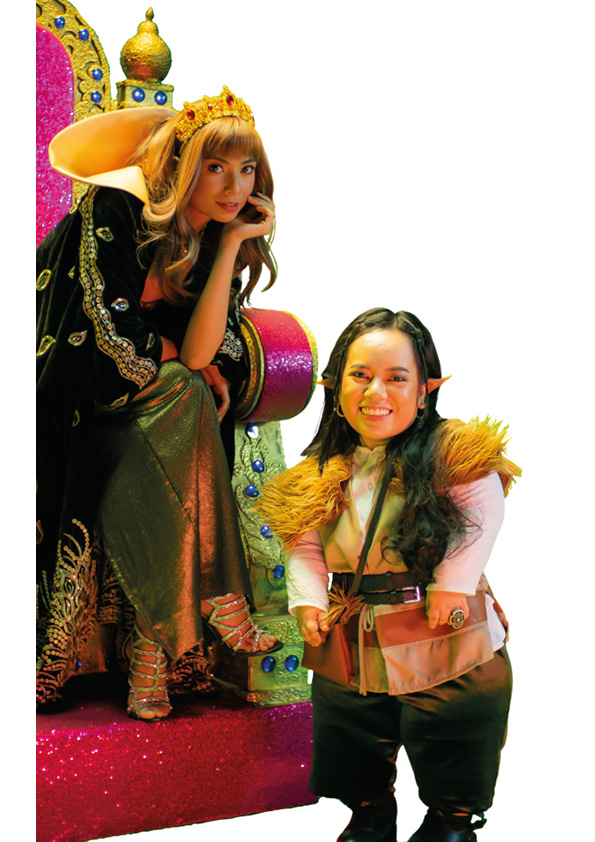 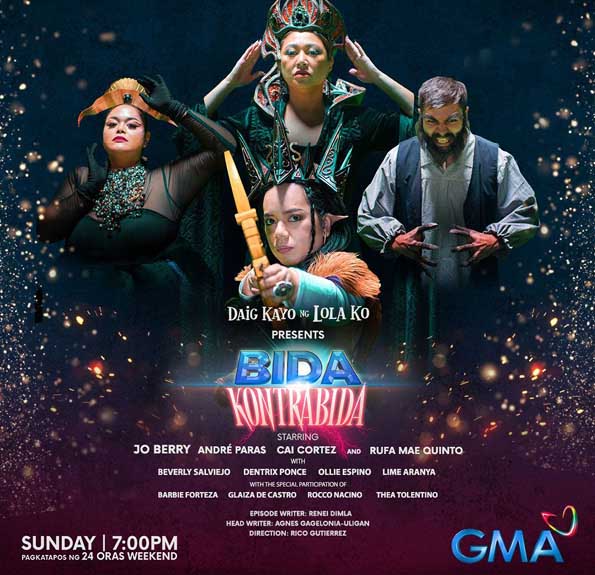