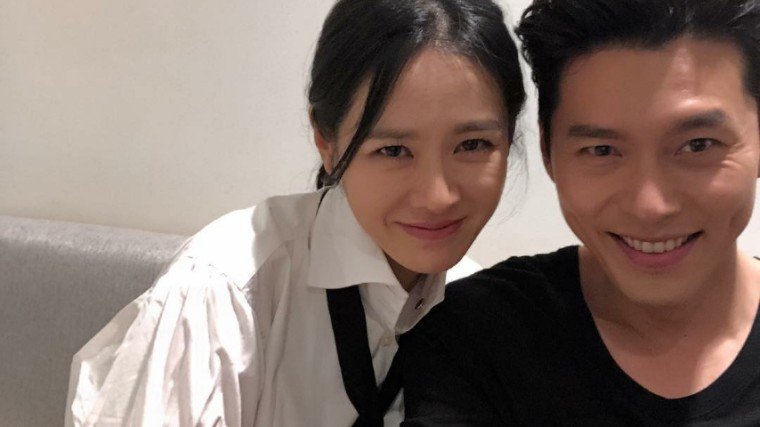 Dispatch, one of South Korea's number one sources for South Korean celebrity news, has reported that Crash Landing On You stars Hyun Bin and Son Ye Jin are dating.

The media outlet said the two have already been dating for eight months, per their report on Friday, January 1.

Hyun and Son, however, have yet to confirm the news. Yet, their respective talent agencies have already verified the report.

Their mega hit series Crash Landing On You follows the story of a billionaire heiress who accidentally winds up in North Korean territory after a paragliding mishap and meets a North Korean army captain, who she falls in love with.

In the Philippines, Crash Landing On You became the most-searched Korean series on Google for 2020. 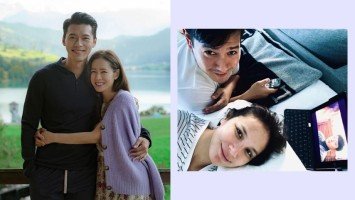 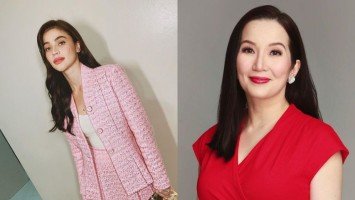