Could this Kapuso actress be the next Darna? 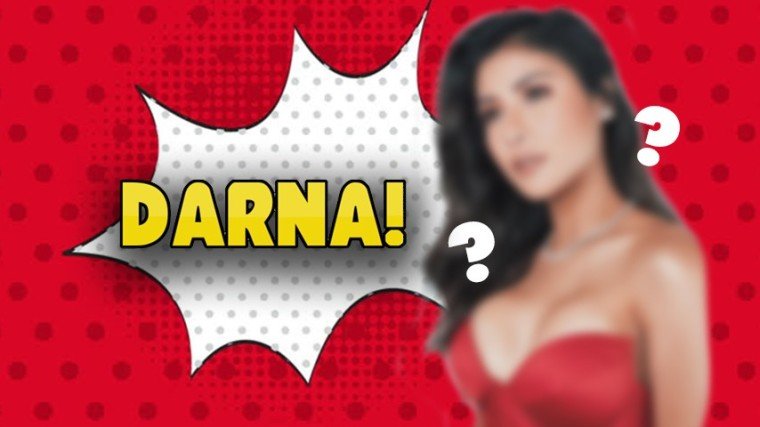 Since Liza Soberano's exit from the role of Darna, fans have been wondering which actress would replace her in the role. The upcoming film is a production of Star Cinema—leading many to suggest other Kapamilya actresses such as Nadine Lustre and Angel Locsin to take on the role. But what if there's a deserving actress from another network? What if she's a Kapuso?

Of all the gorgeous actresses in the GMA camp, there's one that seems to have caught the eye of Darna lovers, and that's Sanya Lopez. The 22-year-old star played the role of Sang'gre Danaya in the 2016 remake of Encantadia, so she's no stranger to fantasy and action—and she's definitely got the fit physique that the role would require.

In fact, one of Sanya's recent Instagram uploads had scores of netizens asking her to don the iconic red costume: 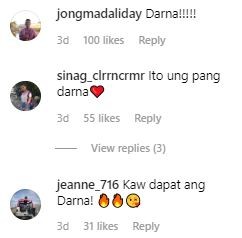 And mind you, it's not just netizens who want Sanya as their Darna. Earlier today, Kapamilya teen actress and Kadenang Ginto star Francine Diaz posted a photoshopped image of Sanya as the superheroine, with the caption "@sanyalopez is my DARNA."

Francine's endorsement comes a day after Star Cinema opened the auditions for Darna to the public. The movie outfit posted a casting call online looking for physically fit females who are fluent in Tagalog and have acting experience under their belt. They must also be 20-26 years old.

Francine pointed out that Sanya meets all these requirements—and more importantly, that the auditions are open to all—even Kapuso stars!

Could Sanya be the next Darna?