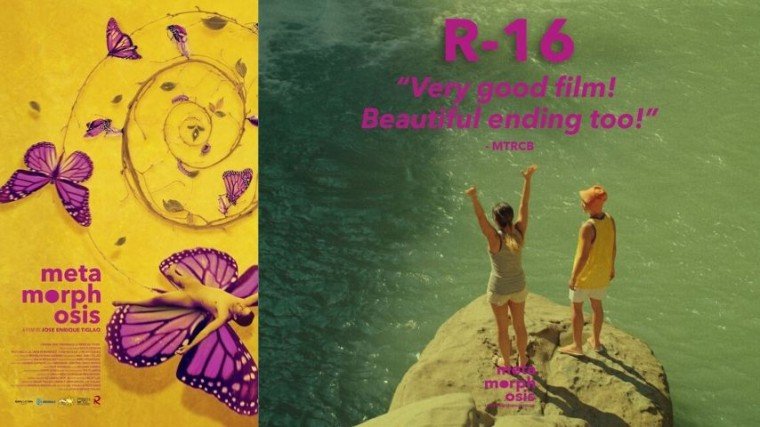 2019 Cinema One Originals entry Metamorphosis has been given an R-16 rating by MTRCB a day after the government agency did not approve to have the film for public viewing! Know more about it by scrolling down below!

It was November 7 when film director J.E. Tiglao announced that his movie Metamorphosis has been given an R-16 movie rating by the Movie and Television Review and Classification Board (MTRCB) a day after their disapproval of showing it to cinema screens for its daring scenes.

It could be recalled last night, November 6, when Tiglao made the announcement that the MTRCB has not approved the 2019 Cinema One Originals entry for public viewing due to some scenes. He also explained in a Twitter thread how the aforementioned scenes are not inclined to lustfulness but aim to humanize the intersex community.

Today, November 7, Tiglao posted a tweet of his trip to the MTRCB offices to defend the movie and ask for reconsideration.

He then announced that the film has been given an R-16 rating and has been allowed to premiere in cinemas nationwide, while promising moviegoers that no scenes have been cut.

"Nagtagumpay tayong palayain ang paruparo! From X rating to R-16 (16yo above are allowed to watch the film)!" he said. 'And we promise you that NOTHING has been compromised-- no shots or scenes have been cut. Maraming salamat sa lahat ng nag-ingay at narinig nila tayo! #LabanMeta #MetaFilm"

Nagtagumpay tayong palayain ang paruparo! From X rating to R-16 (16yo above are allowed to watch the film)! And we promise you that NOTHING has been compromised-- no shots or scenes have been cut. Maraming salamat sa lahat ng nag-ingay at narinig nila tayo! #LabanMeta #MetaFilm pic.twitter.com/6FPAGwEctk

Metamorphosis is a coming-of-age flick that centers around 14-year-old Adam (Gold Aceron) who was born with both male and female genitals. In the film, moviegoers will see how he explores his sexuality. The film also stars Iana Bernardez, Yayo Aguila, Ricky Davao, and Ivan Padilla.

It is scheduled to have its premiere night on November 10, 5PM in TriNoMa.

Get ready to see Metamorphosis, along with seven other film entries, premiere in chosen local cinemas from November 7-17 for the 2019 Cinema One Originals Film Festival. 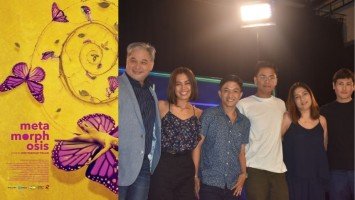 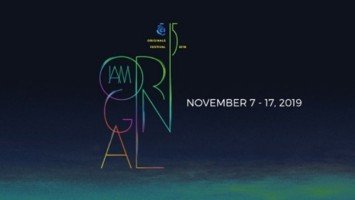