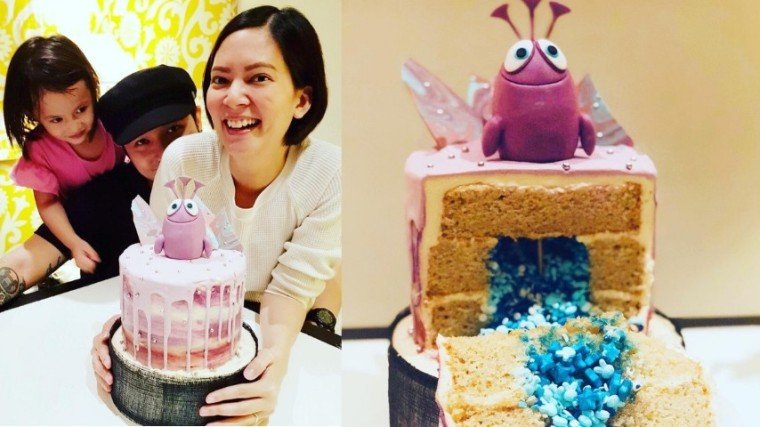 Blessed with a baby boy, Kean Cipriano and Chynna Ortaleza screamed for joy upon knowing their second child’s gender last Sunday, May 5.

The couple organized a simple family dinner for the gender reveal. Majority hoped for a baby brother including Kean except their firstborn Stellar Cipriano.

The Cipriano family found out the gender a little too early through “Prèvue, a safe & accurate non-invasive prenatal test that can screen for some of the most common chromosomal abnormalities of an unborn child. This test can help parents prepare with a simple blood test.”

Despite wishing for a baby sister, Stellar wants to call her sibling “My Little Georgie”.

They announced that they are expecting another family member during Easter, April 21. 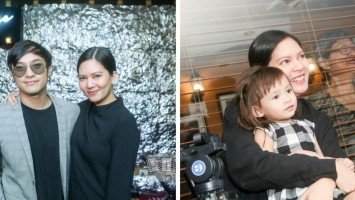 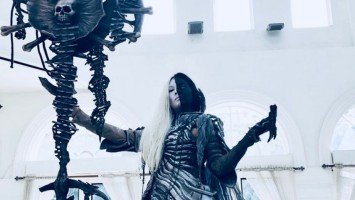