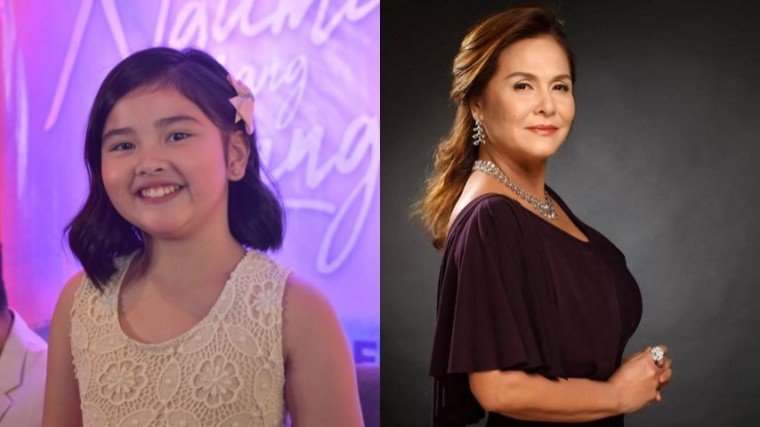 Child star Sophia Reola felt nervousness in doing scenes with veteran actress Pilar Pilapil when they are doing scenes together! Find out her reaction by reading below!

That’s what Nang Ngumiti Nang Langit lead Sophia Reola had to say when she was asked how was it like working with veteran actors Pilar Pilapil and Dante Rivero.

Rivero plays Don David, the father of Michael Villaluna portrayed by RK Bagatsing, while Pilapil gives life to the character of Doña Divina Salvador, the antagonistic grandmother of Mikmik portrayed by Reola, who turned 11 that day of the press conference, October 10.

Although she finds Rivero hilarious because of some inside jokes they shared, the child star admits that she goes through a lot of preparation when working with Pilapil out of nervousness. She says that tears not welling from her eyes—when they are supposed to— is one sure sign that she’s feeling anxious in the domineering presence of the acting veteran.

Watch below for Sophia’s answer! 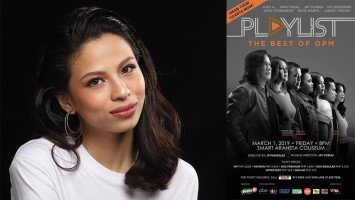 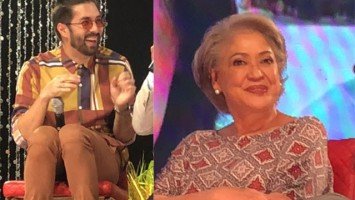