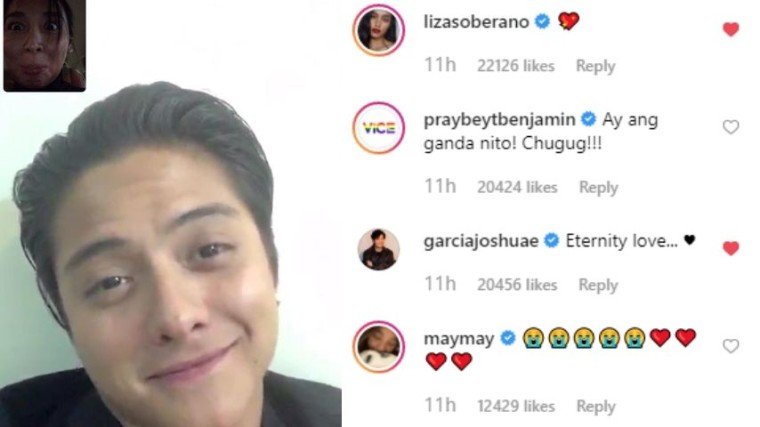 Kathryn penned a sweet message for her long-time beau Daniel

Actress Kathryn Bernardo just poured her heart out in a long message she penned on Instagram dedicated to her long-time beau Daniel Padilla.

Last night, Kathryn made our hearts melt with her super sweet appreciation post for Daniel, whom she claimed the person who “kept her going” despite the struggle she faced in filming her recent box-office film Hello, Love, Goodbye.

The said film is the first-ever project done by Kathryn as a lead star with a different on-screen leading man, Alden Richards, probably since 2011.

But guess it was worth it because Hello, Love, Goodbye actually made history as the highest grossing Filipino film of all time garnering worldwide gross of ₱880,603,490 as announced by Star Cinema during their thanksgiving party held last night.

And for Kathryn, it was definitely worth it because not only did she become stronger but her and Daniel’s love grow a lot stronger than before as well. No wonder, we all continue to root for the couple because we’ve seen how much they truly love each other.

On IG, the 23-year-old actress shared series of their random photos and facetime screenshots taken while she’s in Hongkong busy shooting for the film.

And the photos were captioned: “So I just came from our thanksgiving party and was finally able to thank the many people who were instrumental to the success of #HelloLoveGoodbye (you guys know who you are).”

Kathryn confessed how much Daniel played a huge role in accepting her role in another project with director Cathy Garcia-Molina. But this time, without him.

Last year, the on and off-screen partners also starred in the film The Hows of Us which was the highest-grossing Filipino film for a year before being overtaken by Hello, Love, Goodbye.

Kathryn went on:“However, there is one person I wasn’t able to mention—and he deserves this ENTIRE post. This person was not only my source of inspiration while I was filming the movie. He was my support system, my rock, my strength. We were hundreds of miles away from each other but not once did he make me feel alone.”

At that time, Kathryn had to experience not talking to anyone on set and especially to Daniel as advised by Direk Cathy so she can successfully immerse in her character as Joy—a domestic helper in Hongkong.

“There were times I almost gave up—I felt exhausted, drained, and too lonely as I was too immersed in the character of Joy. It was one of the hardest things I’ve experienced both on and off cam.”

She went on: “But this guy, he kept me going. These are just some of the photos we sent each other every day—just random silly selfies, but they kept me going. I had a pillow with his t-shirt and scent on, which I hugged every night and every time I felt like crying. I know it sounds a bit childish, but that also kept me going.”

“DJ, my love, YOU KEPT ME GOING,” she stressed.

Kathryn then thanked Daniel for staying strong for them and for the constant reminder that she can finish the film strong. And she did!

“Since day one, you were my biggest supporter and my number one cheerleader. I know how hard it was for you to let go of my hand, but despite that you still allowed me to fly.😢 You know how scared I was being away from you too, but you stayed strong for the both of us.”

She added, “You kept reminding me, “Kaya mo yan, mahal. Konti nalang!” You never gave up, you never gave me a reason to doubt myself or us. So to be honest, “thank you” is not enough to cover everything I feel—because it was your love that made all of this possible.”

Kathryn’s final words just made us teary eyed as she offered the whole film to Daniel, saying, “I hope I made you proud, my love. I couldn’t have done this without you by my side. 🥺 Your success is mine; my success is yours ❤️.”

Celebrities like Liza Soberano, Vice Ganda, Joshua Garcia, Maymay Entrata, Moira Dela Torre and more were on cloud nine as they left their well-wishes on the comment section. 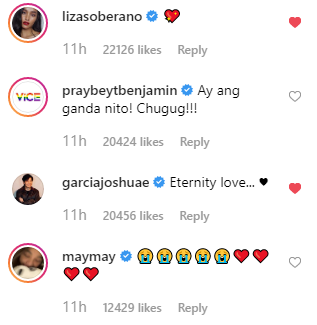 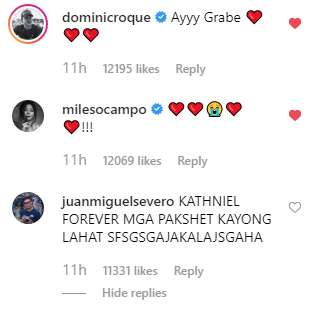 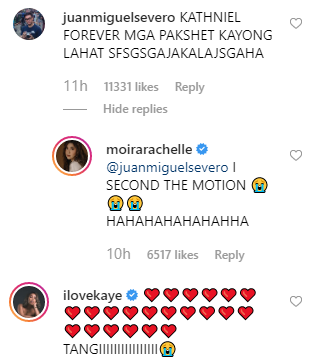 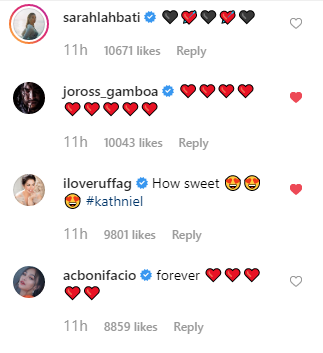 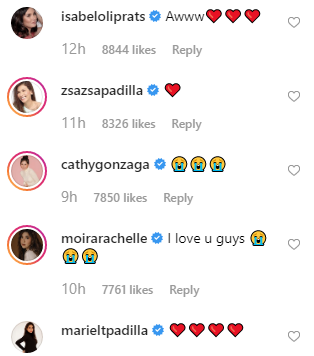 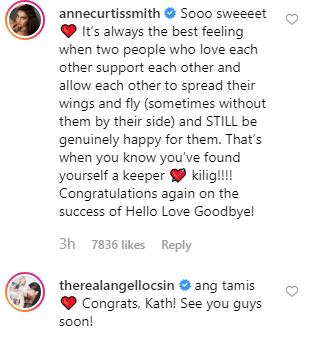 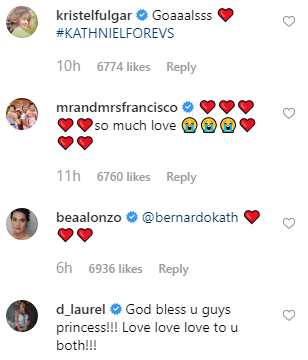 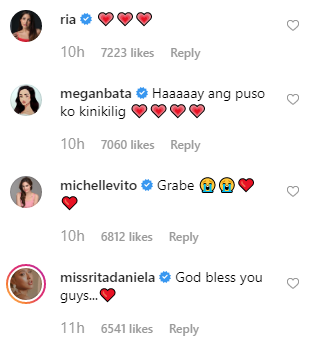 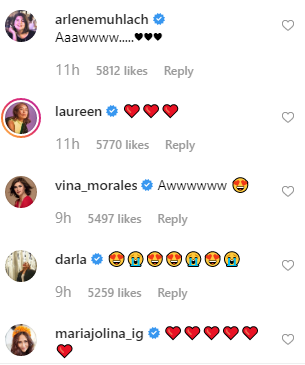 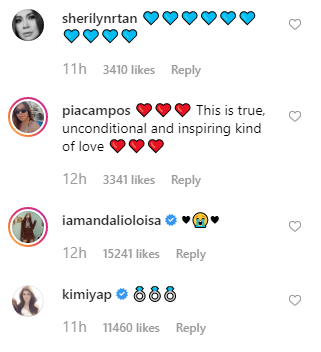 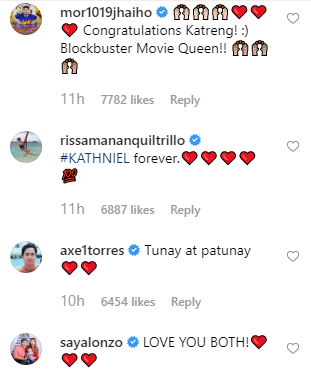 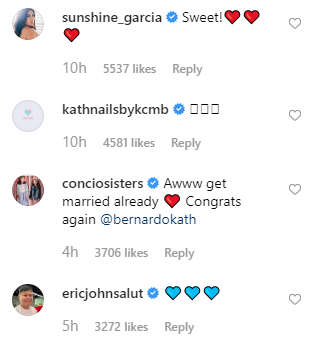 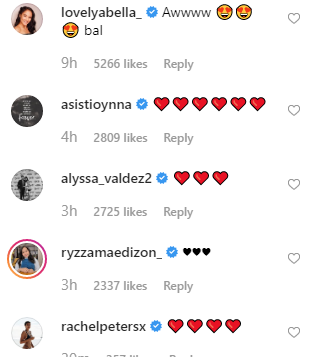