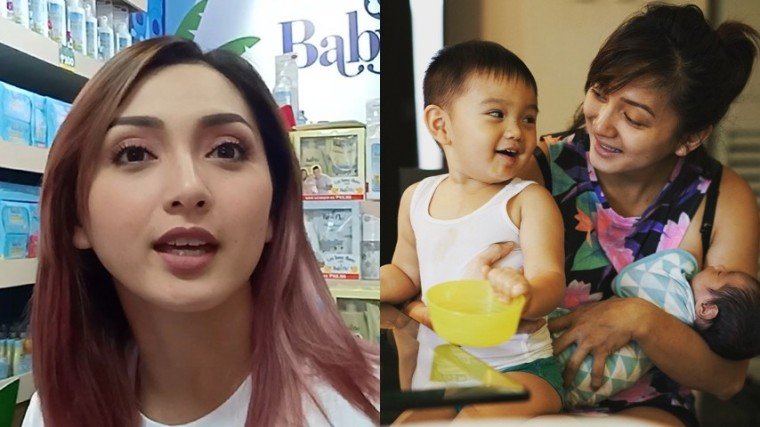 Being a mommy is no walk in the park--especially when you have two (or more!) little ones to care for. While some would assume that it's easier since you've already had practice with your first baby, having two toddlers comes with its own set of challenges that even the most hands-on mom would have difficulties overcoming.

That's why we caught up with BabyFlo ambassador Iya Villania at the recent Grand Baby Fair held at SM Megamall to ask her how she's been doing since having her second baby, Leon--and how life has changed now that she and her husband Drew Arellano have two little ones. She also shared a few of her top parenting tips, so mommies, take note:

"Well, just get ready to have your hands full," says Iya, who gave birth to Leon just last August. "Be ready and be willing to accept any help that's being given to you, cause medyo nakakabaliw sya lalo na sa ospital." It helps to have a supportive partner (in Iya's case, it's Drew) but there are also other people who can make your transition to a mom-of-two easier. Iya, for example, also got the services of a night nurse who helped her put Leon to sleep, change his diapers, and burp him so Iya could be "a happy mum for both Primo and Leon."

2.) Remember to spend quality time with your firstborn.

"Another thing that I would really suggest... even if you have a newborn I think it's really important to prioritize and give a lot of attention to your panganay," the mom of two advises. While Iya says that Primo isn't showing any signs of tampo and is actually very protective of Leon, she doesn't want the new kuya to feel left out all of sudden. "Mas may isip na kasi sya, e, and is more aware of the time you spend with him. So I would suggest to remember to give a lot of importance to your panganay."

3.) Enjoy this wonderful time in you and your kids' lives.

Having two kids will feel exhausting, but the amazing thing is it barely even matters... because you're overflowing with love. "I didn't know how I'd be able to love another human being as much as I love Primo," Iya shares, "but it happens pala, it just naturally happens, and Leon right now has grown na rin so much on me. They have two different personalities, both I'm so in love with. Ang sarap lang."

Now that Iya has two adorable boys, it's safe to say that love flows freely in her home and in their hearts. Go Mommy Iya! 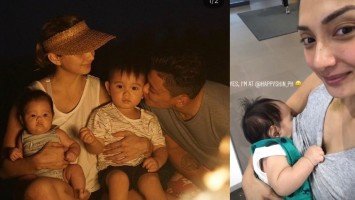