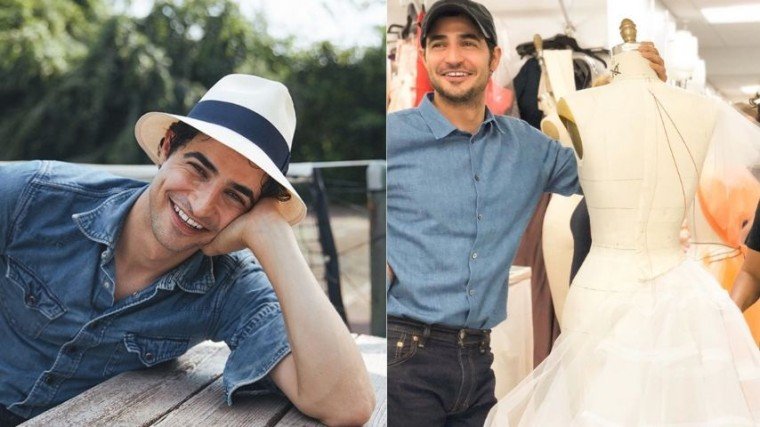 Sa report ng Vogue, Posen's House of Z had ceased operations and approximately 60 employees were informed they were being let go.

“I need to reflect and regroup, and also to look at the world we’re living in and figure what the next move is, where I can share my creativity and my love, and build another community," malungkot na pahayag ng 39-year old designer.

"We had to close up House of Z, Z-Spoke, the whole company. The board made a difficult decision. We were in a sale process and we ran out of time.

"There was a board vote. We had to make the call. My partners and I tried everything possible within our means to find solutions to keep it going.

"I have been trying to find the right strategic partners at this tough time in retail and in the industry. The clock ran out."

For more than 15 years, Ron Burkle’s investment firm Yucaipa Cos. has owned a major stake in the brand. In April, Yucaipa announced they were looking to sell. Unfortunately, it’s a tough time for retail and fashion. A buyer was never found.

Posen explained: "I’ve been trying to not have this happen for a month. We found out this morning there was not a solution. Yucaipa and Burkle, have been very supportive and it’s important for me to be respectful of a very, very tough decision. I gave it all I could.”

Nag-share pa si Posen ng isang photo on Instagram ng kanyang team with an emotional caption: “I want to express my appreciation to our extraordinary team and for all those who have stood by me and the brand.”

“With so much happening in fashion right now I’m sending my support to others in this business who have lost their way and you know who you are. I hope we all can find the right balance soon to keep making the world a more beautiful place with our art.”

Born Zachary Posen on October 24, 1980 in New York City, his interest in fashion design started early, and as a child he would steal yarmulkes from his grandparents' synagogue to make ball dresses for dolls.

At age 18, he was accepted into the womenswear degree program at London's Central Saint Martins College of Art and Design at the University of the Arts London.

In 2000, Posen received a prominent career opportunity after a dress he made for supermodel Naomi Campbell changed hands several times among several fashion insiders, including actress Paz de la Huerta. He is famously well-connected and has called Stella Schnabel his muse.

In 2001, Posen constructed a gown entirely made from thin leather strips and dressmaker hooks and eyes that was displayed by the Victoria and Albert Museum and featured in their "Curvaceous" exhibition. Nagsimula na siyang magtayo ng kanyang business at tinawag siya bilang "boy wonder" of the fashion world dahil sa kanyang meteoric rise to fame.

In April 2008, Posen's capsule collection created in collaboration with Target, Zac Posen for Target, was released in 75 stores in Australia.