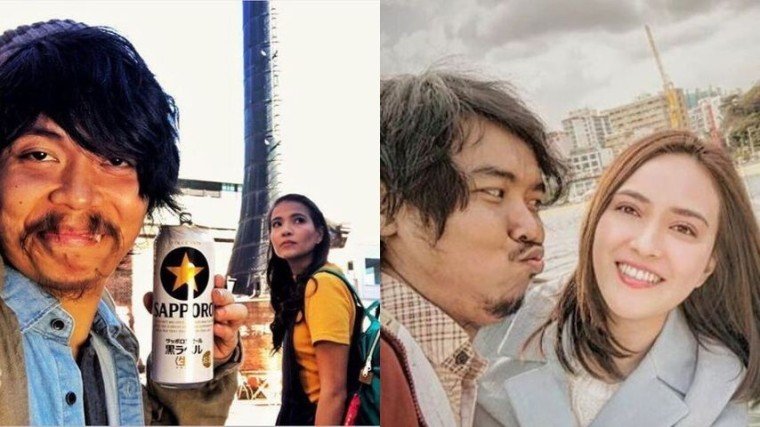 Kita Kita is getting an Indonesian remake! Get to know some details about it by reading below!

The 2017 romantic comedy film Kita Kita starring Alessandra De Rossi and Empoy is getting a remake in Indonesia.

“Ugh.. got teary-eyed 😢 on this. Congratulations team #KitaKita and #CintuItuButa (@cintaitubutaofficial)!” Bernardo wrote on Instagram.

She also added that the remake, titled Cinta Itu Buta or Love Is Blind, was shot in Busan, South Korea.

The movie stars Indonesian actors Shandy Aulia and Dodit Mulyanto and is directed by Rachmania Arunita.

The original Kita Kita film, which was a co-production between Viva Films and Spring Films, is the highest-grossing Philippine independent film to date, reaching P320 million in box office sales.

Cinta Itu Buta will premiere in Indonesian theaters on October 10, 2019. Watch the full trailer below! 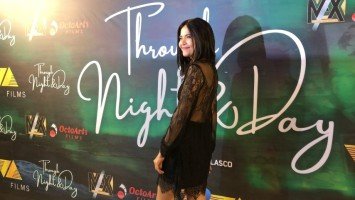 Alex de Rossi: “Bahala kayo sa buhay n’yo!”—on expectations that her new movie will be as successful as Kita Kita. 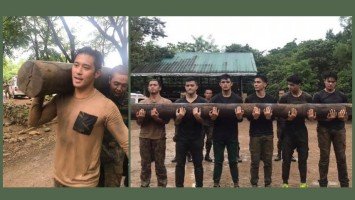