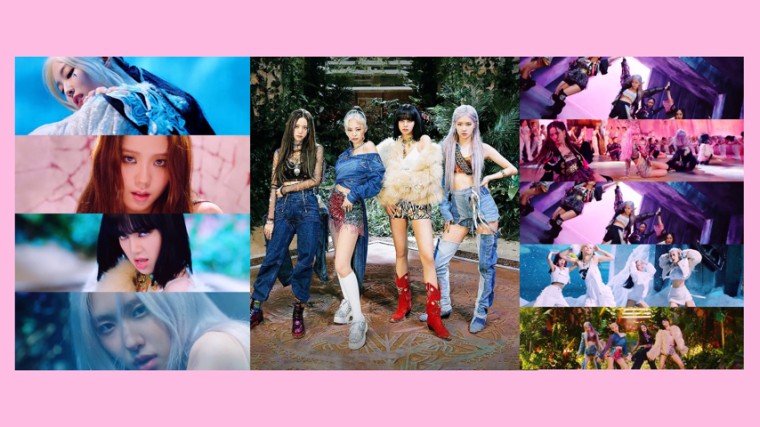 The long wait is finally over for the Blinks!

K-pop girl group BLACKPINK has officially dropped their newest single entitled “How You Like That” earlier today, June 26, after a year of hiatus in the music scene.

During their global press conference held this morning, the quartet revealed that the message behind their gritty EDM song is about having hope and strength.

“This might seem large-scale, but I want to deliver a positive and hopeful message. We sang to give the message of not being daunted by dark situations and to not lose the confidence and strength to stand up again,” said Jisoo, the lead vocalist of the group.

“How You Like That” music video has taken the online world by storm as Blinks couldn’t stop raving about their comeback in the music scene..

In fact, they landed multiple trending spots on Twitter and everyone’s expressing their excitement for the K-pop idols.

#HowYouLikeThat LYRICS BEEN DRAGGING EACH HATERS AND STABBING THEM THE TRUTH THAT @BLACKPINK CAN MAKE IT AT THE TOP BREAKING RECORDS EVEN AFTER THE YEARS OF WAITING THEY REMAIN AS HISTORY AS FOUR POWERFUL MEMBER GIRL GROUP OF KOREA DOMINATING THE WORLD. BE MOVED. I STAN QUEENS ✊ pic.twitter.com/GBhwEBzVL7

blackpink gave yall a whole year to prove yourself and catch up but times up.....they’re back! #HowYouLikeThat pic.twitter.com/IPvs86ond1

"Water, Earth, Fire & Air"
the four nations is ready to attack in your area, how you like that?! grrr, nakaka-fall sila stream NOW #HowYouLikeThat pic.twitter.com/0Iqfo7IDrZ

Their fresh single unleashed the bolder and stronger side of BLACKPINK and every detail in the music video—from set design, styling and the girls’ overall look—were obviously given tremendous effort to make it all come to life.

The girls finally ticked off their first release and two more comeback songs will be unveiled in the future leading to their first full-length album in September.

Along with the release of their latest EP, BLACKPINK also launched their official Twitter account today, which, as of this writing, already gained 277K followers.

Watch the official music video of “How You Like That” below: 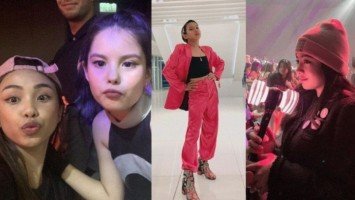 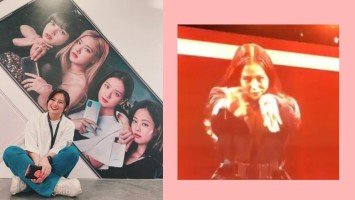