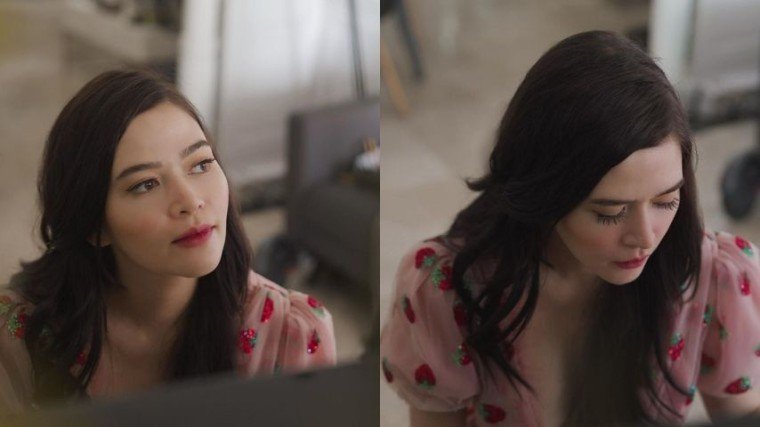 Inspired by the events of the community quarantine, Bela Padilla wrote a song about love that blossoms and withers amidst such.

Apart from being an actress, singer, and screenwriter, Bela Padilla has also dabbled in songwriting too amidst the community quarantine.

On her YouTube channel, Bela posted a video of herself singing the song, which was titled “Nighttime” which she described in the title as “a quarantine song written by me, for us.”

Her written lyrics were accompanied by the melody written by “Akala” and “Paasa” singer Marione. The video was shot by video director Kris Cazin.

“I wrote a song that I think perfectly describes what it’s like to be in love and then to fall out of it in a quarantined summer,” Bela wrote in the video’s description.

The video featured Bela in a Summer Strawberry dress playing the piano while singing the lyrics of loving someone amidst stuck at home in quarantine.

“We speak so much, too many words, imagined worlds. No space to listen. I watch you love. Although it hurts, look away, look away again," part of the lyrics said.

Watch Bela’s original piece by watching the video below!

Bela is no stranger to singing, as she performed the song “Kaya Natin ‘Yan” for the original soundtrack (OST) of the 2017 film 100 Tula Para Kay Stella and the song “For The Rest Of My Life” for the OST of the 2018 film The Day After Valentine’s, both films she starred in with JC Santos. 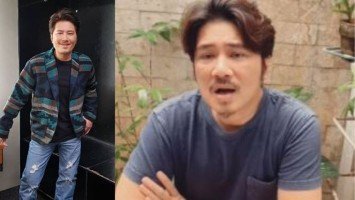 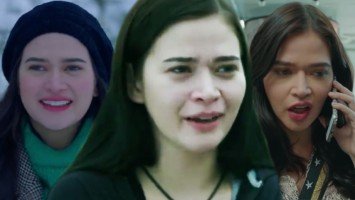