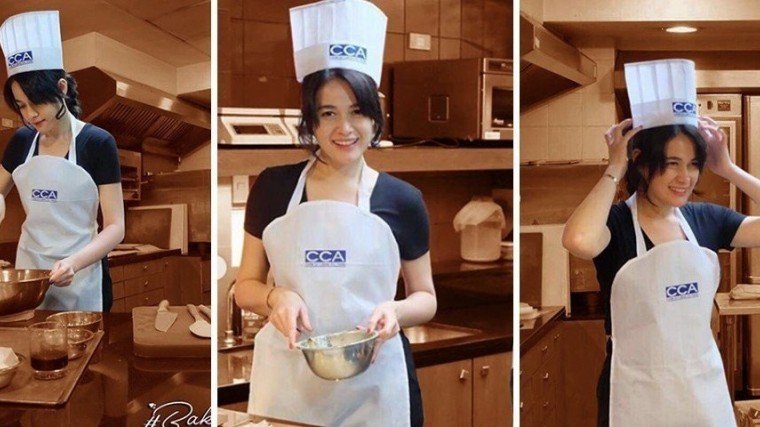 If you’re one among Bea Alonzo’s 4M Instagram followers, you probably know that she’s into baking these days and that her IG page is filled with pictures and videos of mouth-watering baked goodies.

As early as July, Bea (@beaalonzo) was already hinting that she’s about to embark on a new journey and that “it’s not too late to learn something new.”

On August 2, Bea posted her first IG picture announcing that she’s joining the CCA or Center for Culinary Arts family. CCA is a premiere school for wanna-be chefs and food enthusiasts.

And her lucky family members and close friends get to have the first taste of her baked goodies, which she now sends as gifts.

In one of her recent posts, Bea—who’s also busy filming her yet to be titled first movie with Aga Muhlach—announced she’s also been learning how to make Pinoy sweet delicacies such as puto.