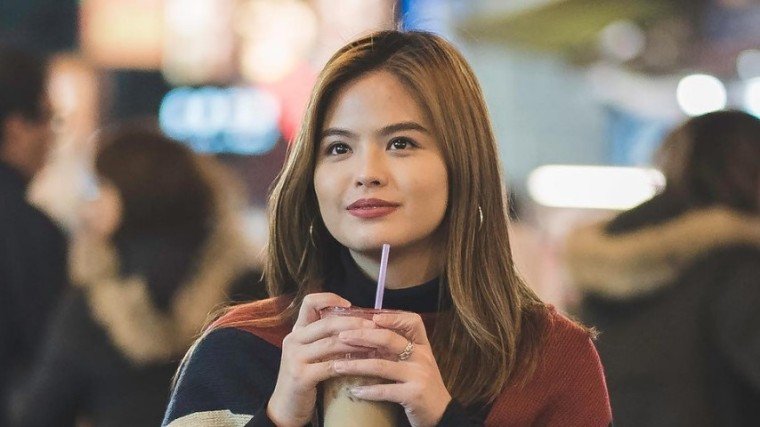 Bea Binene declares safe from the earthquake that took place in Occidental Mindoro earlier today while she was waiting for her flight back in Manila at the San Jose airport.

The Kapuso actress shared via Instagram that she experienced a magnitude 5.5 earthquake which occurred at exactly 9:05 in the morning.

She wrote, “This happened this morning when we were waiting for our flight back to Manila from Occidental Mindoro. The aircraft landed at San Jose airport at 8:48am, and by 9:05 we all felt the 5.5 magnitude earthquake.”

The locals have informed her that their current location was the epicenter of the quake.