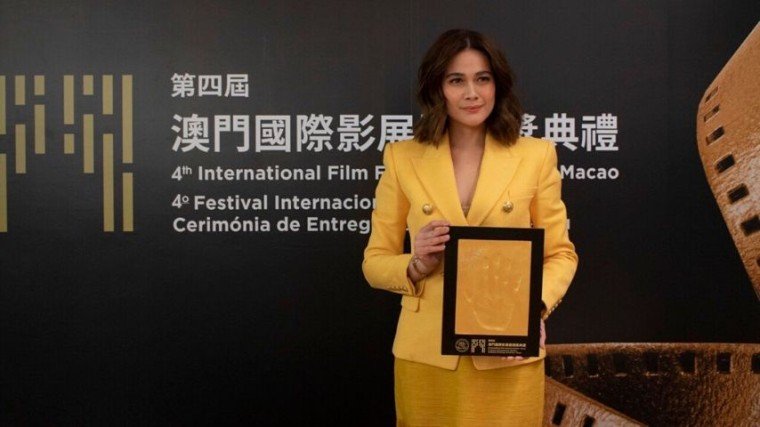 Bea Alonzo was&nbsp;the only Filipina actress acknowledged by Variety, an American media company, as part of the Asian Stars: Up Next list.

Actress Bea Alonzo flew to Macao today to attend the press conference of this year’s International Film Festival and Awards Macao (IFFAM), which ceremony will give spotlight to the recipients of Variety’s Asian Stars: Up Next award, a prestigious list that included Bea.

Bea was the only Filipina actress acknowledged by Variety, an American media company, as part of the Asian Stars: Up Next list.

Variety’s list, which was published on their website last November 28, featured Asian stars who have “skills to become something much bigger in the entertainment industry.” It also aims to put a spotlight on “the hottest upcoming Asian talents.”

Upon receiving the news about her inclusion in the Variety/IFFAM list last month, Bea immediately took to Instagram to share the good news and expressed her happiness and excitement in representing the Philippines this year.

She wrote on her IG post then: “So, today, I was featured on Variety for being one of the awardees for the Asian Stars: Up Next showcased by IFFAM (International Film Festival and Awards Macau).

“What a great feeling to be recognized along with the other stars from different Asian countries for their body of work.

“Thank you @variety for the feature 🙏🏻I am beyond excited to be able to represent the Philippines in Macau this coming December ❤️❤️❤️❤️ #kilig.”

Earlier today, Bea, along with co-awardees, met and talked with the entertainment press during the 4th IFFAM Variety's Asian Stars: Up Next media conference held at Macao Cultural Centre.

The 32-year-old Kapamilya artist donned a sophisticated yellow blazer and partnered it with an equally stunning yellow fringe skirt.

Scroll down to see what went down at the said press conference.

Other Filipino stars that were featured in the past by the same Hollywood publication were Anne Curtis and Piolo Pascual. 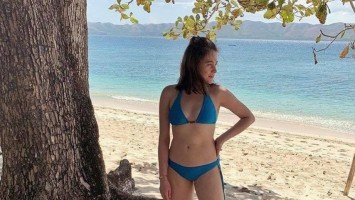 Body Positivity: Bea Alonzo inspires you to love yourself 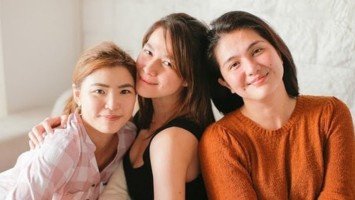