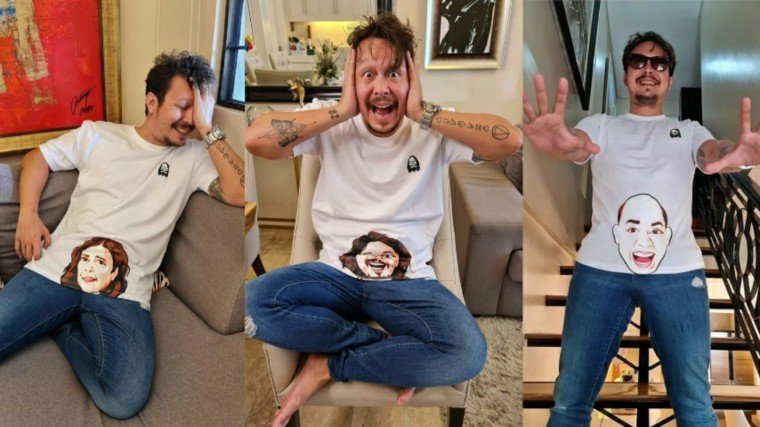 Baron Geisler is selling some shirts inspired by his recent film Tililing!

Baron Geisler, who recently starred in the Viva Films offering Tililing, has released shirts inspired by the movie.

The shirts feature faces of the three main characters of the film, namely Peter, Socorro, and Bernie, respectively played by Geisler, Gina Pareño, and Chad Kinis.

The actor made the announcement regarding the shirts for sale on his Instagram account on Wednesday, March 10.

“Due to popular demand, we will be releasing ‘Tililing’ themed tees very soon. Yes, magsasabaw tayo! So meet Peter, Socorro, and Bernie,” he wrote.

Geisler added that an amount of the proceeds from the shirt’s sales will go to any mental health organization of a Tililing cast member’s choosing.

“A generous amount for every shirt sold will be donated to a mental health organization chosen by each cast,” he said.

The shirts will be sold through the Shopee and Lazada accounts of Geisler’s own clothing store, Bungo Clothing Company.

Tililing, which premiered last March 5, is still streaming on the digital platform Vivamax. Apart from Geisler, Pareño, and Kinis, the movie also stars Candy Pangilinan, Donnalyn Bartolome, and Yumi Lacsamana. It is written and directed by Darryl Yap. 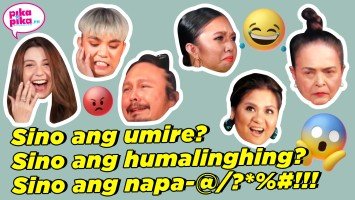 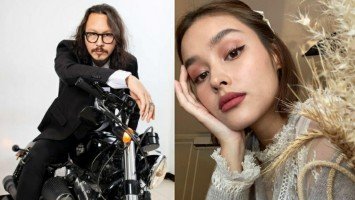