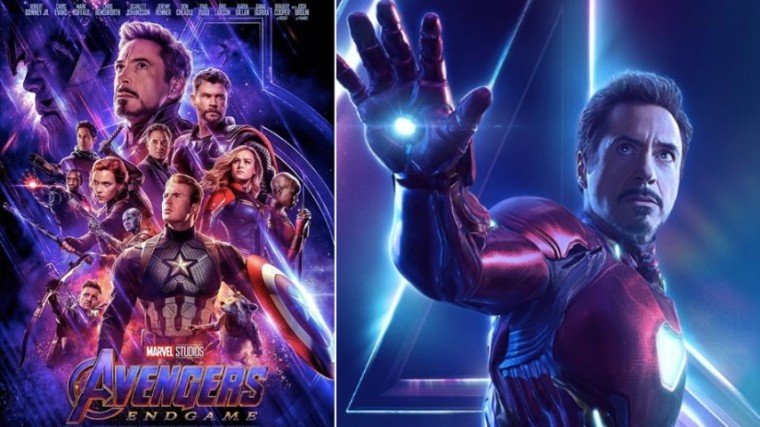 Endgame made $2.189 billion in 11 days of release, which makes it the fastest film to reach $2 billion.

Endgame is now the second highest-grossing film of all time.

The Disney/Marvel film made $428 million globally and $146 million in North America on its second weekend.

"Endgame" had the biggest global opening in film history with an unprecedented $1.2 billion opening last weekend. Including a record $357 million opening weekend in North America.

Dergarabedian adds: “the film continues to engender both enthusiasm and love from audiences around the globe who have been captivated the story, the characters and the significance of the Avengers' epic finale.

"'Endgame' has literally sprinted to heights that were once unthinkable. The only thing that could slow its ascent is the onslaught of notable summer blockbusters hitting theaters in coming weeks starting with 'Pokémon: Detective Pikachu' next weekend."