Ate Gay has recovered after hospitalization from pneumonia 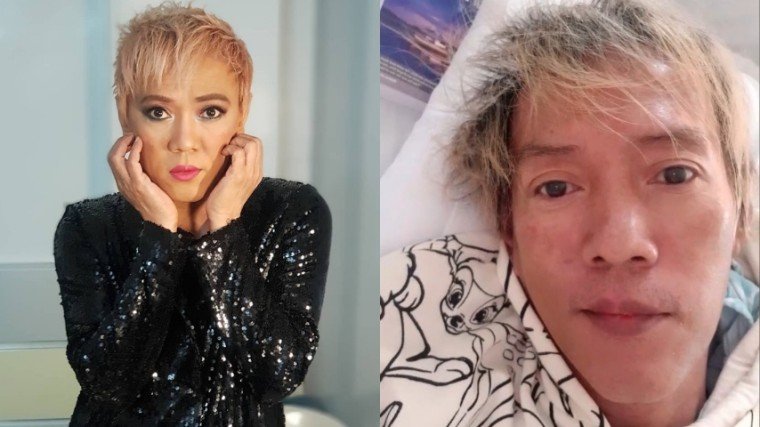 After his bout with pneumonia that admitted him to the hospital, Ate Gay happily announced his recovery on social media.

Stand-up comedian and singer Gil Aducal Morales, popularly known as Ate Gay, has recovered after being admitted to the hospital due to pneumonia last March.

On Instagram last Sunday, Ate Gay posted a video of himself singing “All I Ask” by Adele, with the caption saying that he is now recovering.

On Facebook, Ate Gay shared that in the 20 days he was in the hospital, he fueled himself with food in order to recover.

In another Facebook post, Ate Gay revealed that his doctor told him that his recovery is already his second life.

The same day, Ate Gay went on a Facebook Live to express his gratitude to friends and fans for the prayers and support.

Ate Gay is best known for his impressions of “Superstar” Nora Aunor and his comedic style of mashing-up well-known songs, which are part of his routines in comedy bars and guestings. 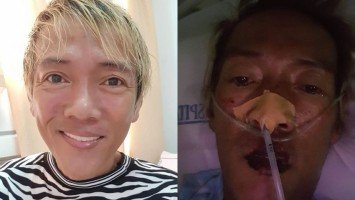 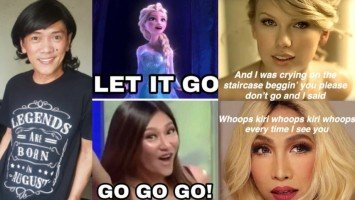