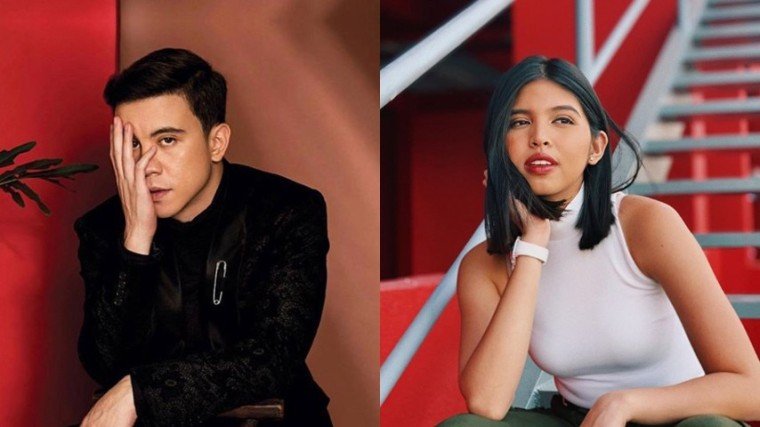 MJ, who posted a video of the interview to her Instagram account, asked Arjo what the status of his relationship with Maine is. The actor replied: "We're exclusively dating. We are exclusively dating. I'm at my happiest right now. Further details, I'm not saying anymore. Basta hanggang do’n lang muna.”

When asked about the bashing he’s received since being linked to Maine, Arjo said: “I wouldn’t fight if a girl isn’t willing to fight for, to be honest.”

The star of The General’s Daughter said that he was personally fine with the bashing, but had to take action because his family is being dragged into the issue.

Says Arjo: “For me, to insult me is fine, I can take it. I'm a very passive person. But to insult my family or Maine… Sabi ko nga, on social media, I'll let it go, wala akong kalaban diyan e. But doing it in front of me, I'm sure I’m gonna hit the hell out of you.

He continued: “I don’t know how to get mad, I don't know how to disrespect people. I hate, I despise disrespectful people. So if they disrespect me, it's fine though. But for my family to get affected, for Maine to be disrespected, that's not okay with me.”

Maine and Arjo were first linked together during the filming of Jack Em Popoy, one of the entries at the last Metro Manila Film Festival. The pair were spotted in public at a restaurant then later suspected to have been in Bali, Indonesia together. They were also spotted together at a concert last November.

Arjo and his sister Ria have since been hit hard on social media, with bashers accusing them of using Maine to further their acting careers. Maine defended Arjo and Ria on Twitter and asked bashers to respect the Atayde family.

I would appreciate if you'll show some respect not just to our family but to theirs as well. Just stop this nonsense and let us all do better instead. They get projects because of their talent, not because of any other reasons. Once and for all let's give credit to whom its due.

I know everyone’s trying to prove a point here but whatever your reasons are, it is never right to hate on people - whoever they may be. Hate is such a strong feeling & I hope we don’t let it get the best of us. Masyado yang mabigat sa puso, ‘wag sana tayo magpalamon. Good night!

Arjo and Ria are both actors under ABS-CBN. They are the children of veteran actress Sylvia Sanchez, who is best known for her role in the 2016 teleserye The Greatest Love. 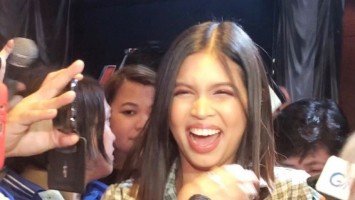 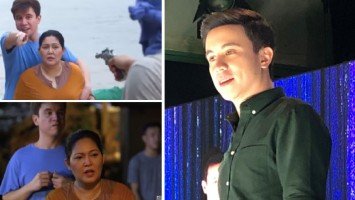