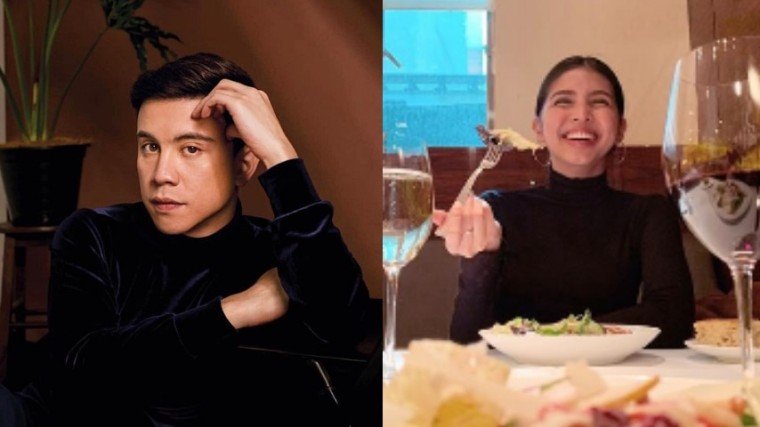 Arjo Atayde and Maine Mendoza were in New York together last night!

The Kapamilya actor posted a photo of the Kapuso star through his Instagram Stories early Monday, Philippine time. In the photo, a solo Maine can be seen laughing over salad and some wine.

“Save the best stop for last,” Arjo wrote under the photo.

Their New York meet-up comes almost three weeks after Arjo admitted that he and Maine were “exclusively dating.”

It’s evident that the pair made time for each other, as they both have separate commitments in the States. Maine is working on her second collaboration with makeup brand MAC Cosmetics, while Arjo was part of Maja Salvador’s pre-valentine show in Virginia Beach last February 9.

Arjo and Maine first met through their film Jack Em Popoy: The Puliscredibles, which was one of the eight entries to the 2018 Metro Manila Film Festival.

Rumors began to swirl about their relationship in late 2018 but none were confirmed until January 22 of this year, when Arjo confirmed that he and Maine were dating.