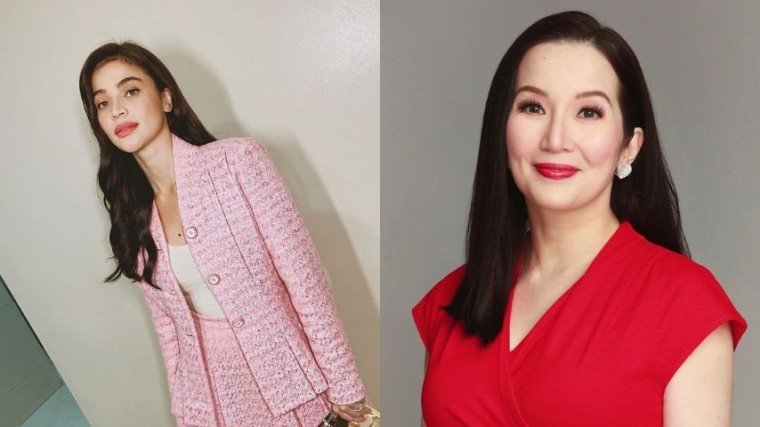 Kris Aquino recently joined the group of people influenced by the  K-wave as she shared  her new-found obsession online, which is binge-watching Korean Dramas.

The first K-Drama she raved about online was the Sky Castle, which was released in 2018. She posted a photo of the said drama on her Instagram last June 22.

The photo was captioned: “I was very, very LATE to the K Drama party. This was the first one I watched (while in Singapore over 5 nights)... i now understand why the world is addicted.”

Next on Kris’s K-Drama list was Descendants of the Sun, which totally captured the hearts of viewers worldwide because of the undeniable chemistry between the lead actors—Song Joong-ki and Song Hye-kyo.

She went on: “Have a serenely peaceful Sunday... with love from a K Drama convert who now understands WHY once you start watching one, tuloy tuloy na ang addiction.”

After Kris finished her second drama, she admitted that she found herself “convulsing in tears” and mentioned that she was impressed with the story. She then asked for more K-Drama recommendations from her IG followers.

And her followers obliged, flocking the comment section with tons of recommendations. And among those is K-Drama expert Anne Curtis, who provided a long list of must-watch K-Dramas written in capital letters.