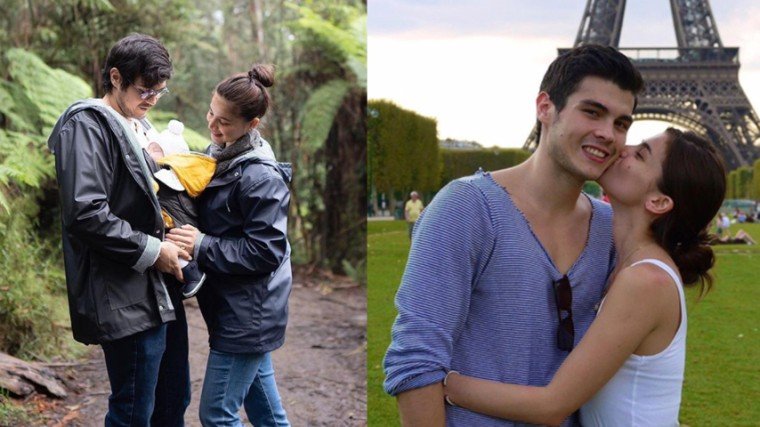 Anne confessed in her post that ever since they married each other, they have decided to only celebrate their wedding anniversary, which falls every 12th of November.

However, Anne couldn’t not seem to let this special day pass by without doing anything. After all, it has been a decade since the two of them began their love story!

So, to remind her husband about their “original” anniversary and wonderful beginning, the actress penned a sweet message for him on Instagram.

“Happy 10th Anniversary Mon amour,” Anne wrote. “A decade’s gone by just like that. Who would’ve thought that the pair in the last photo would end up where we are today -with a mini version of you and I. Wouldn’t change a thing.
Je t’aime Mon amour!”

Anne rummaged through her old files and made sure to find one of their first few photos together. She also mentioned that this is gonna be the last time she would make a fuss about their “original” anniversary.

“P.S - I know we said we would stop celebrating our ‘original’ anniversary when we got married BUT I couldn’t help it, because this one is still special.

“From here on, we’ll celebrate just our wedding anniv 😘 Hope you like the pics. Took me the whole day to search for our first few pics together. 😋 @erwan.” 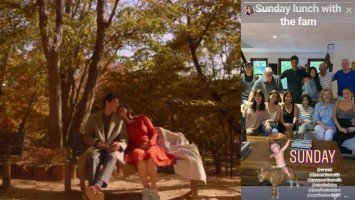 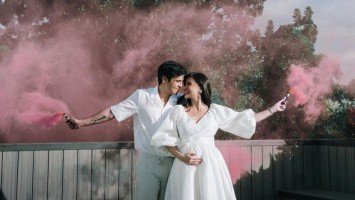