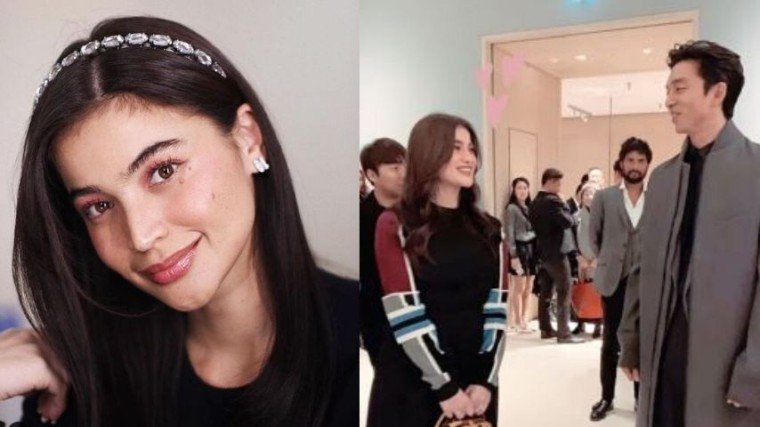 The momentuous event happened last October 30, when Anne Curtis had a close encounter with her crush and idol at the opening of Louis Vuitton Maison in Seoul, South Korea.

The actress took the chance to finally have a photo op with Gong Yoo after two years of fan-girling over him.

It can be recalled that Anne posted a photo of Gong Yoo memorabilia on social media in 2017, proclaiming herself as a fangirl to the Goblin and Train To Busan lead actor.

She even joined her It’s Showtime co-host Kuya Kim Atienza in Hong Kong last May 2017, hoping to meet Gong Yoo in an event; but it was only the latter who got lucky to inteview and have a selfie with the popular and award-winning Korean star.

In today’s (November 4) episode of It’s Showtime, Anne was finally able to giggly recall that Louis Vuitton moment when she had a face-to-face conversation with Gong Yoo.

“Ang saya…” the actress exclaimed in her trademark high-pitch voice.

The Filipina-Australian actress also joked how she felt like she was still single in describing her fangirling moment with Gong Yoo.

And what did she say to Gong Yoo?

Anne Curtis considered herself lucky to talk to Gong Yoo knowing how Korean artist management can be real strict when it comes to their celebrities. But Anne maybe a fan but she’s there as a celebrity guest, too. 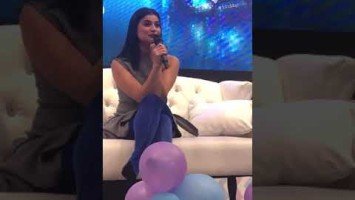 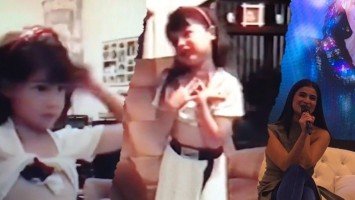