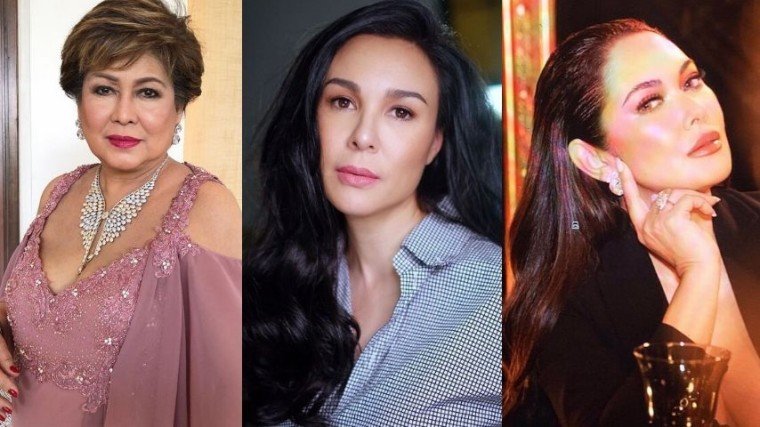 Annabelle Rama defends daughter Ruffa Gutierrez after being lambasted by Gretchen Barretto for writing a positive comment on Julia Barretto! Know more about it by scrolling down below!

The former beauty queen complimented Julia's freshness on her recent Instagram post which did not sit well for Julia's aunt Gretchen.

"Sawsaw pa more, Ruffy! Take it, take it,” Gretchen cracked on her Instagram stories, together with a screenshot of Ruffa's comment. 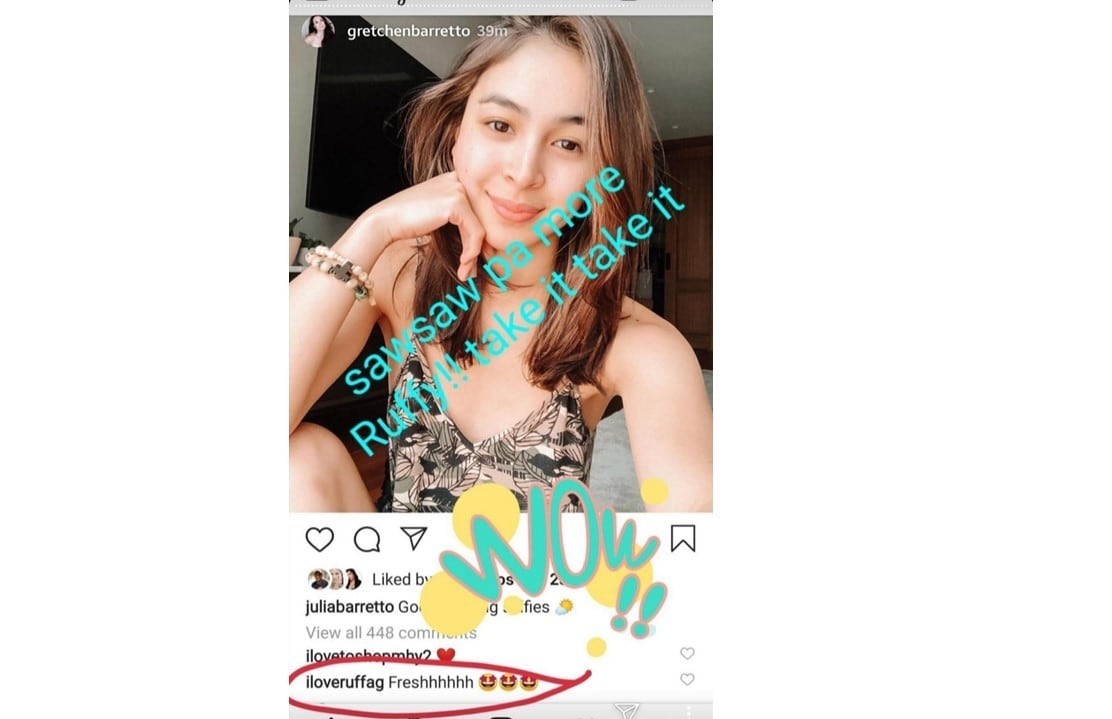 Celebrity mother Annabelle defended her daughter by issuing a frank and strong statement against one of the controversial Barrettos.

She also threw shade at the viral airport photos of Gretchen and rumored boyfriend Atong Ang. 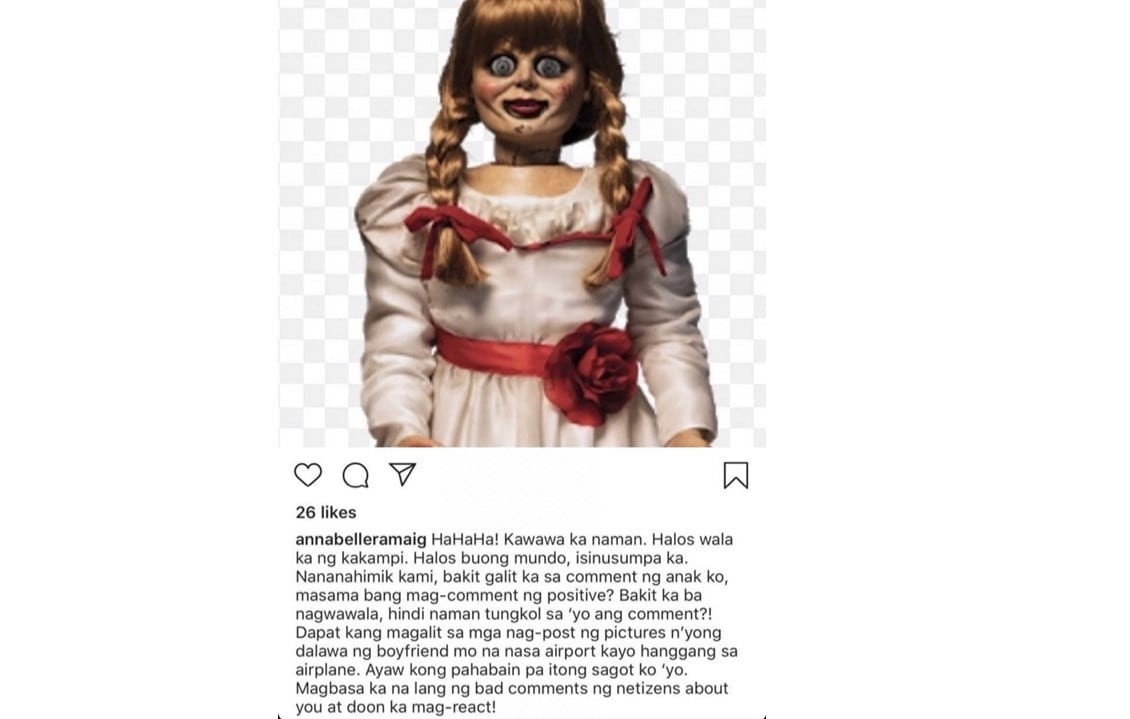 She then said Gretchen should just read and react to negative comments netizens throw at her instead of focusing on other people's positive comments.

On the other hand, Annabelle adviced her daughter to "don't waste precious time" and just focus on the love her family is giving. 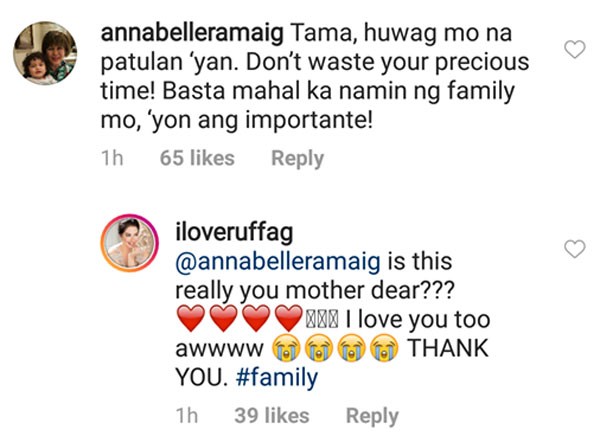 It could be recalled that Gretchen and Ruffa were involved in one of the biggest scandals in Philippine showbiz which is the 1994 Metro Manila Film Festival scandal where the Best Actor and Best Actress awards for Edu Manzano and Aiko Melendez were inadvertently switched for Gabby Concepcion and Ruffa.

An investigation commenced which made Gabby and Ruffa surrender their awards. 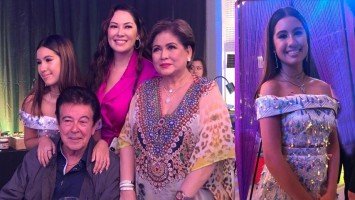