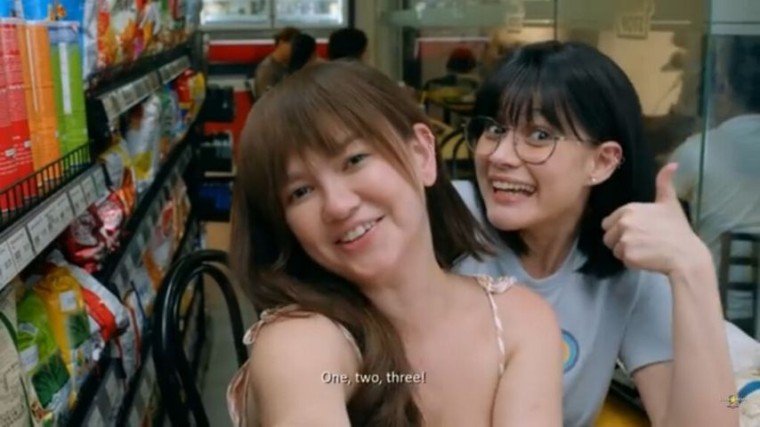 Actress Angelica Panganiban took to Instagram earlier this morning to share the first-ever teaser released for her upcoming film, Unbreakable, with Bea Alonzo and Richard Gutierrez.

Unbreakable is a reunion film between celebrity friends Angelica and Bea after working together in the teleserye Maging Sino Ka Man in 2006. And director Mae Cruz-Alviar, who directed them in the said serye, will also be directing their newest project to date.

In the teaser, Angelica and Bea’s character met accidentally in a concert when Angelica, who was being accused of stealing someone’s boyfriend, was in the middle of a catfight with a group of girls.

The teaser even came with a catchy subtitle that seemed to hit home for both actresses who have been in the news not too long ago regarding their respective failed romances.

Bea tried to defend Angelica and stop the girls from fighting but got slapped in return. And out of frustration, Bea joins the catfight as Angelica’s ally. Since then, the two college girls started to share an unbreakable friendship.

In the same teaser, they promised that no one—not even a guy—can separate them or break their bond. But years later the character of Richard comes into the picture.

At the end of the teaser, Richard and Bea happily announced their wedding to Angelica but it seemed like she was sad to hear the news.

In the comment section, Angelica’s celebrity friends like Vice Ganda and Anne Curtis are so looking foward for the movie, as well as the fans! 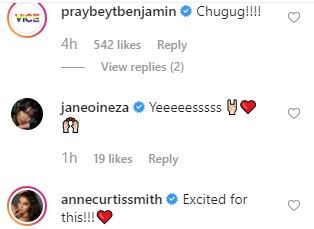 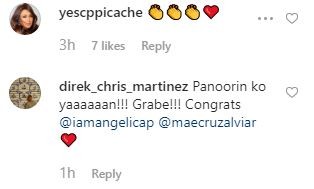 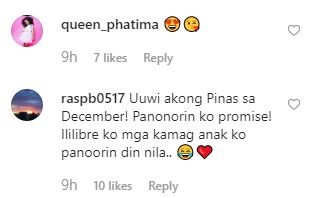 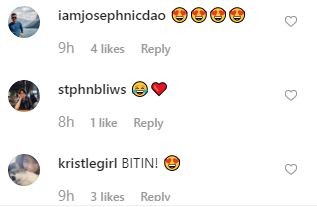 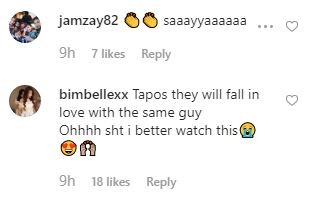 Unbreakable, which marks Richard’s first team up with these two Star Magic artists, was officially announced last July. It will grace the cinemas on November 27. 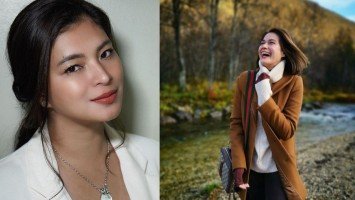 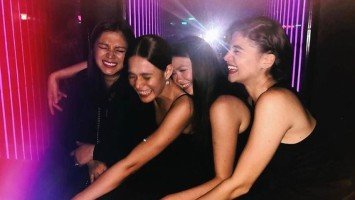