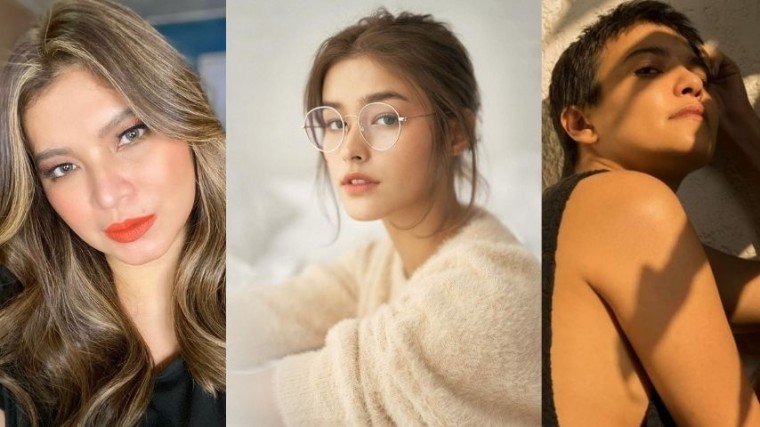 Angel Locsin and Alessandra De Rossi gave their support towards Liza Soberano who filed a complaint against a telecommunications employee for making rape remarks against her!

This comes after the Make It With You star formally filed a criminal complaint against a netizen who made a rape remark against her in a now-deleted Facebook post.

It was Thursday morning, September 24, when Liza, along with manager Ogie Diaz and legal counsel Jun Lim, arrived at the Quezon City Prosecutor’s Office to file a lawsuit of “libel, threats, and unjust vexation” against the netizen.

“In filing this criminal complaint, we believe that our client, Ms. Liza Soberano, merely asserted her right to be treated with respect. She stood up not just for herself but also on behalf of those silent victims of “rape jokes” and malicious statements perpetrated by few irresponsible members of the social media community,” Lim said.

“Ms. Soberano reminds us once again that women must be treated with respect and dignity regardless of their status in life,” he added.

By Thursday afternoon, upon news broke that Liza filed the complaint, Twitter users began showering her with support, using the hashtag #IStandWithLiza in their tweets.

Alessandra De Rossi also did her fair share of support towards the young actress, quote retweeting a report about her and thanking her for teaching the netizen a lesson when it comes to making remarks online.

“Salamat, Liza. ‘kaso’ is not good and magastos pa. So think before you make a nasty remark. Wala naman may kayang magsabi nun in person, lalong wag mo gawin online kung saan may ebidensya,” she added.

Liza’s home network, ABS-CBN, also showed their support by releasing a statement about the matter. 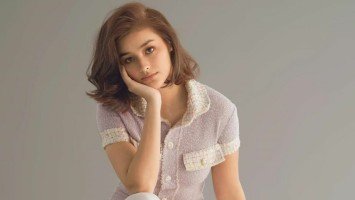 Netizens back Liza Soberano as she files complaint against telco employee over rape remark; trends #IStandWithLiza in support of the actress 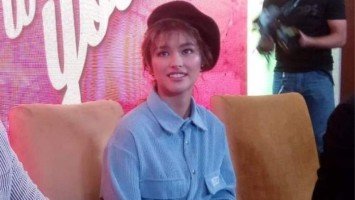 Liza Soberano clarifies not bragging about faster service response from Internet provider; calls out all Internet companies to improve their services