Andre Paras, though unsure if he “cut in the line” at a hardware store, posts sincere apology 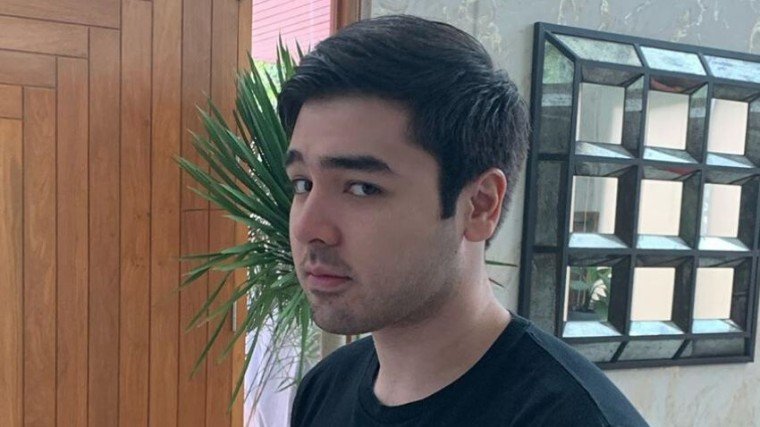 Kapuso actor Andre Paras is surely one of those celebrities who’s brave enough in owning up to their mistakes.

The elder son of former couple Benjie Paras and Jackie Forster just proactively asked for forgiveness from those whom he may have unintentionally offended at a hardware store earlier today, June 23, by posting his sincere apology on social media.

"hello! A few minutes ago I entered a hardware store around my area and I've been going there once every other week," Andre began narrating the incident on his Instagram Story and post.

"Whenever I go there I never noticed a line because the mall is pretty much empty."

However, he said it was only when he was finished with his business inside when he noticed the people lining up outside and waiting for their turn to go in.

"Anyway, I entered and got what I needed," the Descendants of the Sun PH actor recalled. "When I was at the check out counter I noticed there about 4 people lined up outside and it made me feel really bad because I don't even know if I cut in the line or maybe I got there early before anyone started lining up. (Or maybe I'm just overthinking?)"

The GMA Network star also shared that, upon entering the tool shop, he did not notice nor remember anyone from the store who called his attention about the line outside.

"Upon walking in the store I don't remember the guard or staff telling me to line up but what if it's because I was walking fast and I didn't notice? I feel terrible if that's what really happened."

Though unsure if he’s committed an honest mistake, the young actor still proactively and profusely apologized for what may be perceived as “insensitivity" on his part.

"I just want to apologize to everyone who was following rules of the store," the 24-year-old Andre said. "I'm really really sorry. I always make sure I follow rules because I don't want to get into trouble."

The actor also also said that he is willing to serve as their temporary "runner" should they need one, as a sign of his sincerity.

"If you were one of the people lined up (if I did cut In line) please DM me your receipt (proof that you were there) and I will personally buy and deliver whatever you need from that store."

Heart Evangelista gets criticized after applauding a bone cancer patient for staying positive amidst enhanced community quarantine; lashes back and later apologizes 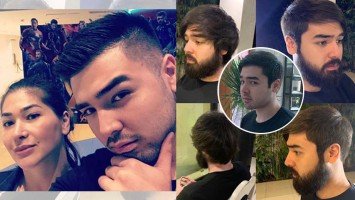 Pika's Pick: Jackie Forster is thrilled to have trimmed her “Pogi No.1” son Andre Paras’ “caveman” hair and beard 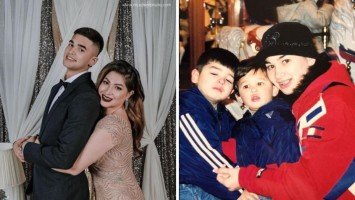