Andi Eigenmann makes her showbiz comeback in ‘All Souls Night’ 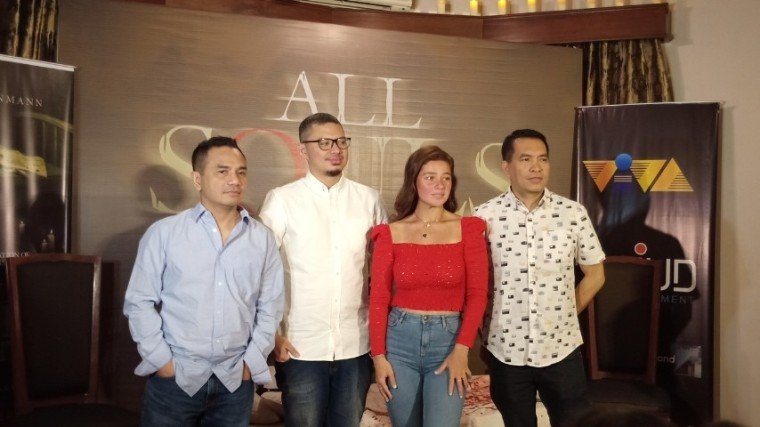 More than one year since she decided to take a break from showbiz, Andi Eigenmann is making her comeback in the upcoming horror film All Souls Night.

The movie, produced by Viva Films and ALIUD Entertainment, marks the actress’s first film since the 2016 dramedy Camp Sawi.

This is also her first project since she uprooted herself from Manila and started living in Siargao and Baler, two of the best-known surfing spots in the country.

Asked why she decided to take on All Souls Night, Andi said: “Kaya ako lumayo sa siyudad kasi masarap ’yong buhay na simple lang at tahimik sa isla, sa probinsya, kasama ’yong mga mahal ko sa buhay. Pero it doesn’t mean that acting is something that I can ever quit forever, and I was just waiting for a project that, maybe, I would really want to do.

“Kumbaga kung may bayad man o wala magugustuhan ko siyang gawin, kasi ’yong acting, that’s my passion, that’s something that I just really love to do and this movie basically spoke to me in a way that it presented values that I believe in to help send a message to people,” she said.

“Bakit hindi pwedeng isang lead girl lang? Because a woman can also be strong enough, and doesn’t need a man to be able to, you know, fight for herself. Or overcome something, or even clean up a mess. And I really believe in that.

“Because I really believe in that, I got excited.

All Souls Night is directed by Aloy Adlawan and Jules Katanyag. It will be shown in cinemas starting October 31.