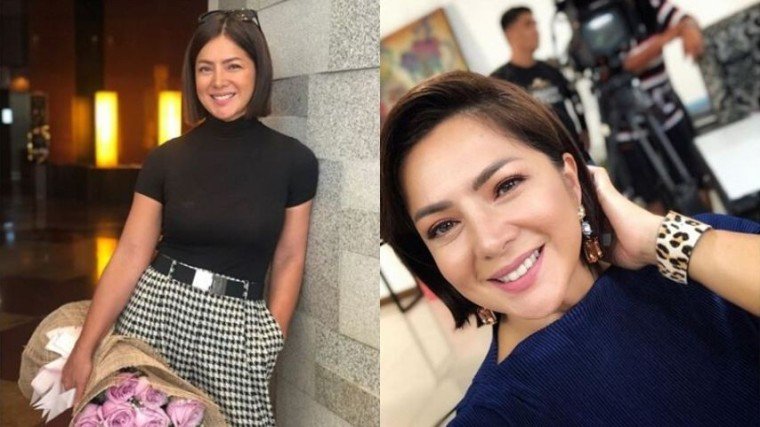 Alice Dixson reflects on her unprofessional attitude back when she was a young rising star! Know more by scrolling down below!

In an episode of Tonight With Boy Abunda, Alice Dixson was asked by host Boy Abunda about her unprofessional behavior when she was a young, rising actress in show business.

The question was prompted when the two were talking about Alice’s vlog published last October 6, where she sat down with actress and friend Dina Bonnevie in a villa in Vigan City, Ilocos Sur.

Boy then asked Alice about a certain part in the vlog where Dina revealed that she did not like the former beauty queen, at first.

The star of the Viva Films offering Nuuk then admitted that she was a primadonna at the time. Boy even clarified if it was in the vlog where Dina described her as a “maldita” when she was young, to which Alice confirmed.

“I talk very honestly and naturally and openly and so does she kaya we were able to get along,” Alice explained. “From that experience, a lot of people got very upset with me and because of my unprofessionalism, I lost a lot of work.”

That experience was like hitting the nail on the head for Alice, realizing that she needed to fix her attitude. She then explained that the cause of her unprofessional attitude was due to having a lot of things on her plate.

“I was doing a lot of things,” the actress told the veteran talk show host. “Sabay-sabay. I was studying, I was [focusing on] family time, love life, work, so, parang, sumikat ako agad. Too fast. So, lumaki ’yong ulo ko. And then, it wasn’t until later on that I was able to bring my feet back to the ground.”

Alice then explained that she realized humility right before she got married. His then-fiancee and ex-husband Ronnie Miranda made her realize that she needed to put her feet on the ground.

“Ronnie was not an actor, he wasn’t a celebrity, he was a regular person,” she said. “That actually helped me when I went to apply for jobs in Canada, even auditioning for roles, applying for jobs. It really taught me hanggang sa ngayon. I can negotiate my own contracts, I know how to review legal stuff, and I can represent myself and I can talk frankly to someone where my yes is yes and my no’s are no. Hindi na ako nahihiya.”

Boy commended Alice’s humbling process, learning applications, and realizations, saying: “All of us can learn from this because lahat naman tayo may pinagdadaanan na ganon.”

Alice stars alongside Aga Muhlach in the sub-zero love affair movie Nuuk directed by Veronica Velasco. The movie opens in local cinemas near you today, October 6. Get your tickets now! 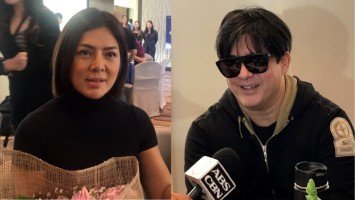 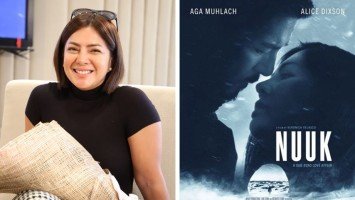