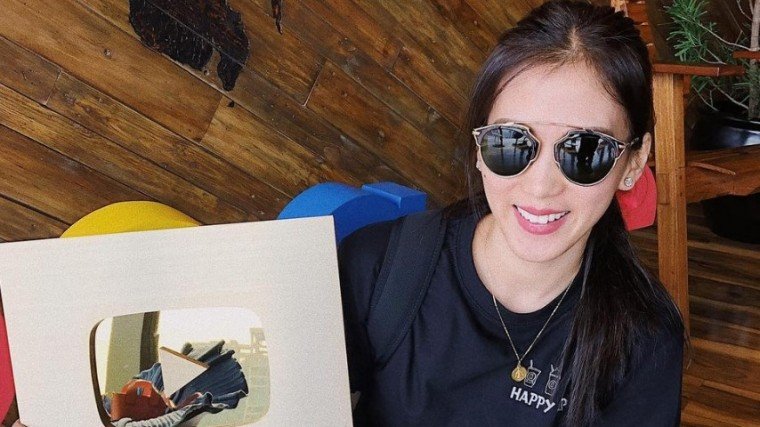 Alex Gonzaga is the top-earning Pinoy celebrity on YouTube, according to a December report from Esquire Magazine.

Using data taken from the online statistics website SocialBlade, Esquire compiled a list of the top celebrity earners on the video sharing platform based on their views, subscribers, and estimated earnings.

Alex started her YouTube career in July 2017 with a makeup tutorial video featuring her older sister, Toni Gonzaga. The kalog Alex soon transitioned into light, comedic vlogs that gave followers a glimpse into her jet-setting lifestyle, with many vlogs taking place in countries such as Japan, Hong Kong, USA, and Italy.

But the celebrity vlogger’s most popular video would have to be the music video for “Chambe,” an original dance-rap track performed by Alex herself.

Three months since its release in November, the video has amassed almost 13 million views, more than double that of Alex’s second-most popular video, a 20-minute travel vlog filmed in Boracay.