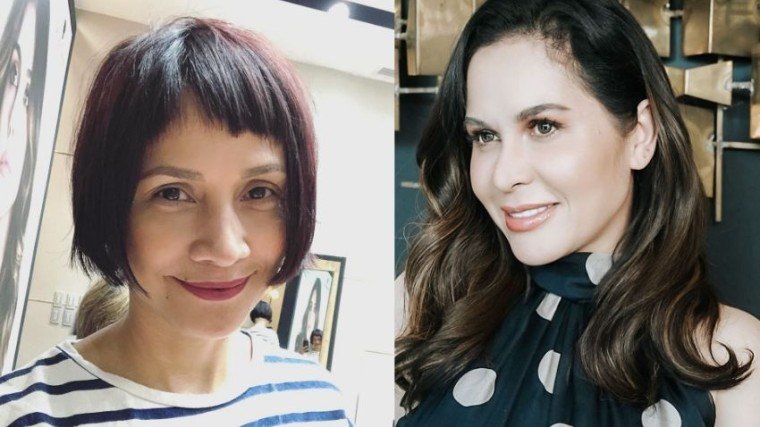 Singer-actress Agot Isidro appealed to Jinkee Pacquiao via a tweet to have “konting sensitivity man lang” after the latter posted a photo of a pair of luxury bicycles on her Instagram account.

The photo, which was taken at the Pacquiao mansion in General Santos City and was posted on Jinkee's Instagram last July 2, showed two bicycles bearing the high-end insignias Hermés and Louis Vuitton.

"His and Hers," Jinkee wrote on her IG caption when she posted the now-controversial photo.

However, the Kapamilya actress seemed to have found Jinkee’s post distasteful and inappropriate considering the country is suffering from health and economic crisis brought by the Covid-19 pandemic.

The 53-year-old actress retweeted Inquirer’s repost of the photo early today, July 9, to express her thoughts and to appeal to Senator Manny Pacquiao's wife to be a little sensitive in her social media post.

Some Twitter users were defending Jinkee by pointing out that it is her and her family's right to purchase whatever they want using their own money and that they can share the luxury items they own on social media whenever they want. Some also claimed that Agot was just envious and insecure.

There's nothing wrong about others posting stuff on social media. It depends if someone views it with envy.

I see nothing wrong with it. It's their right to post it, and it's your right not to look at it.

Others also called out for not doing the same reprimand to her showbiz friends like Megastar Sharon Cuneta who they said also flaunted her expensive Rolex wrist watch on social media. Another name that was dropped was Heart Evangelista, whom Netizens think also has the flare for showing off high-end possessions on social media. They were daring Agot to call her out, too.

Ms. agot can you also please tell her to be sensitive at this moment. Thanks pic.twitter.com/QkKA1sumQP

Is this applicable to other celebrities as well, like, Heart Evangelista who posts her designer facemasks on social media? Or is this justfor those on the other side of the political divide?

However, some Netizens have taken Agot’s side. They agreed on the points she raise and even tagged Jinkee as "insensitive", "no class", and "hyprocrite."

They missed the part in their Bible studies where humility is taught. 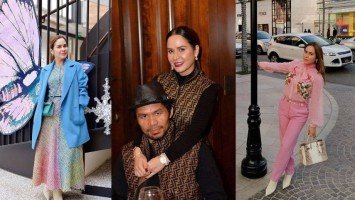 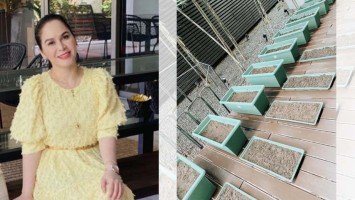