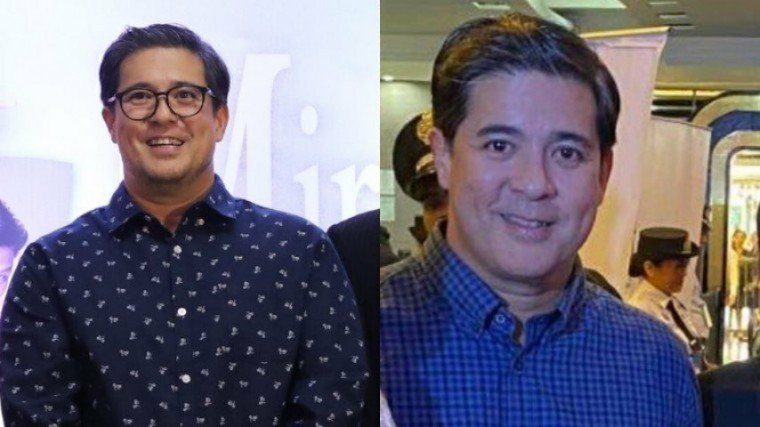 Aga Muhlach urges everyone to continue helping Filipinos who are victims of local disasters.

With back-to-back typhoons devastating the country in the past few months and the ongoing coronavirus pandemic since December, Aga Muhlach urges everyone to continue helping victims of the local disasters.

This comes after a member of the press asked the actor, along with Bela Padilla, Xia Vigor, Iza Calzado, Karylle, and Sunshine Dizon, in the media launch for WeTV Philippines what charity work he has done for those who have been affected by Typhoons Rolly and Ulysses.

He says despite having the government, our Lord God, and people who help as part of their duties, we should still do our part in helping people in need.

Aga adds that the country goes through hardships each year, even without the pandemic and the typhoons.

Aga was present in the media launch for his 2019 blockbuster movie Miracle in Cell No. 7 alongside Xia Vigor and Bela Padilla. The said movie will premiere on WeTV Philippines this coming November 27.

The actor expressed his elation that a digital streaming platform like WeTV gives viewers opportunities to see Asian movies and television series.

"Parang na-excite ako because it’s nice that they were able to [...] kasi minsan gagawa ka ng pelikula lang in terms of ticket returns. Minsan, nakakatakot to experiment," he explains.

Aga also teased the press that he will be doing another remake of a Korean film come 2021.

Apart from that, he is currently busy taping for the TV5 show Masked Singer Pilipinas, alongside co-judges Matteo Guidicelli, Kim Molina, and Cristine Reyes and host Billy Crawford. 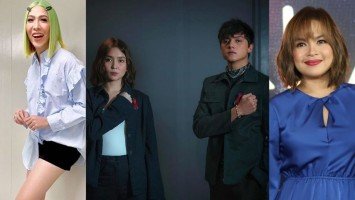 Vice Ganda, KathNiel, Judy Ann Santos, and other stars do their share of extending help to victims of Typhoon Ulysses 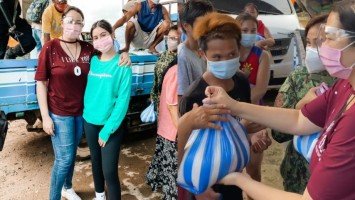