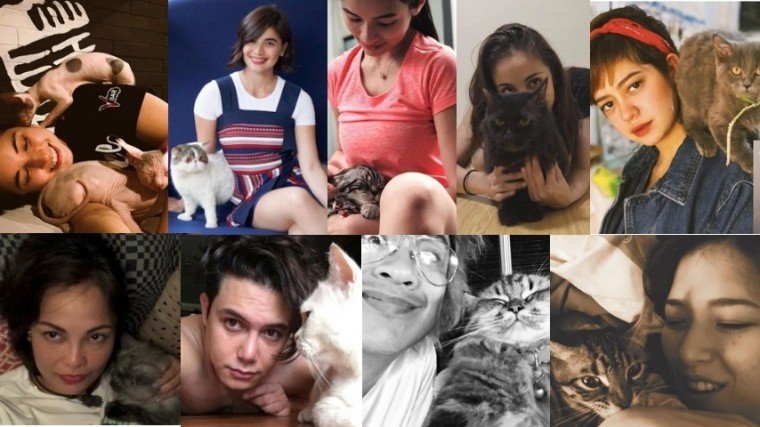 “Cats rule the world and so are these celebrities”

Celebrities always share most of their lives on their respective social media accounts and one of people’s favorites while scrolling through their feed is seeing them obsessed with their pets. This time, stars who own and adopt cats take center stage.

Despite their busy schedules, these celebrities without a doubt look forward to coming home so that they can cuddle with their adorable cats.

The famous celebrity cat with a grumpy face Mogwai is a short-haired version of a Persian cat called Exotic shorthair. Another feline friend joined Anne’s hood and she’s Pixie who loves to  chill in mama’s sink.

The couple is also under the spell of a feline romance. Jen and Denise named their three adorable cats Clay the Scottish Fold, Amy the Scottish Straight and Chael the Main Coon.

Kylie who recently tied the knot with Aljur Abrenica rarely shares a picture of her cat which looks like an Egyptian Mau named Bruce. Kylie’s cat knows how pose for the camera! “Taking care of a cat is a taste of parenthood”, she said as reported by Philstar.

The cat’s in Megan’s life: Salem, Flarff, Kira the Puspin and Lucky. She’s proud to call herself a cat lady and her home is a safe haven for abandoned cats. She’s definitely Miss World 2015 because that’s how her cats see her – their world.

Coleen is a mama of three Sphynx - Storm, Anya and Dimitri and a grandma of three more baby Sphynx. Although a lot of people are not accustomed to her cats’ breed, she finds them unique and easy to love like any other cats out there.

Sue takes pride of her cats named Asha the Persian with amber eyes and Sagwa the Siamese with blue eyes. She even created their own Instagram account to show how much she treasures her fur babies. 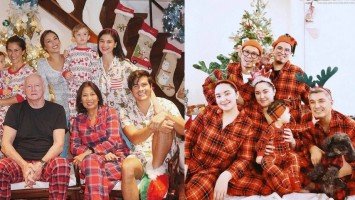 These celebrities spent the holidays in their cozy pajamas 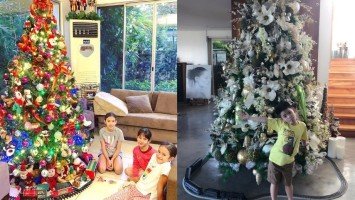