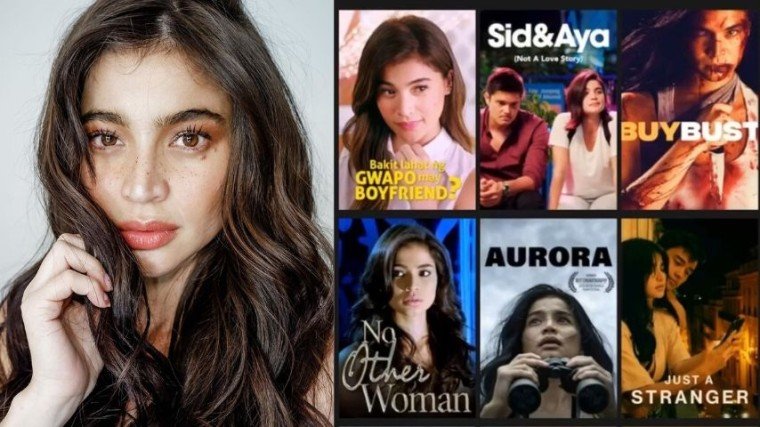 Actress and soon-to-be mom Anne Curtis took to Instagram stories last night to announce to her followers about her six films that Netflix account users can officially stream for free.

Anne uploaded a screenshot of the list of films her fans can enjoy during their free time. And the actress’ movie list includes Bakit Lahat ng Gwapo may Boyfriend?, No Other Woman, Sid & Aya: Not a Love Story, Buybust, Aurora, and Just A Stranger. 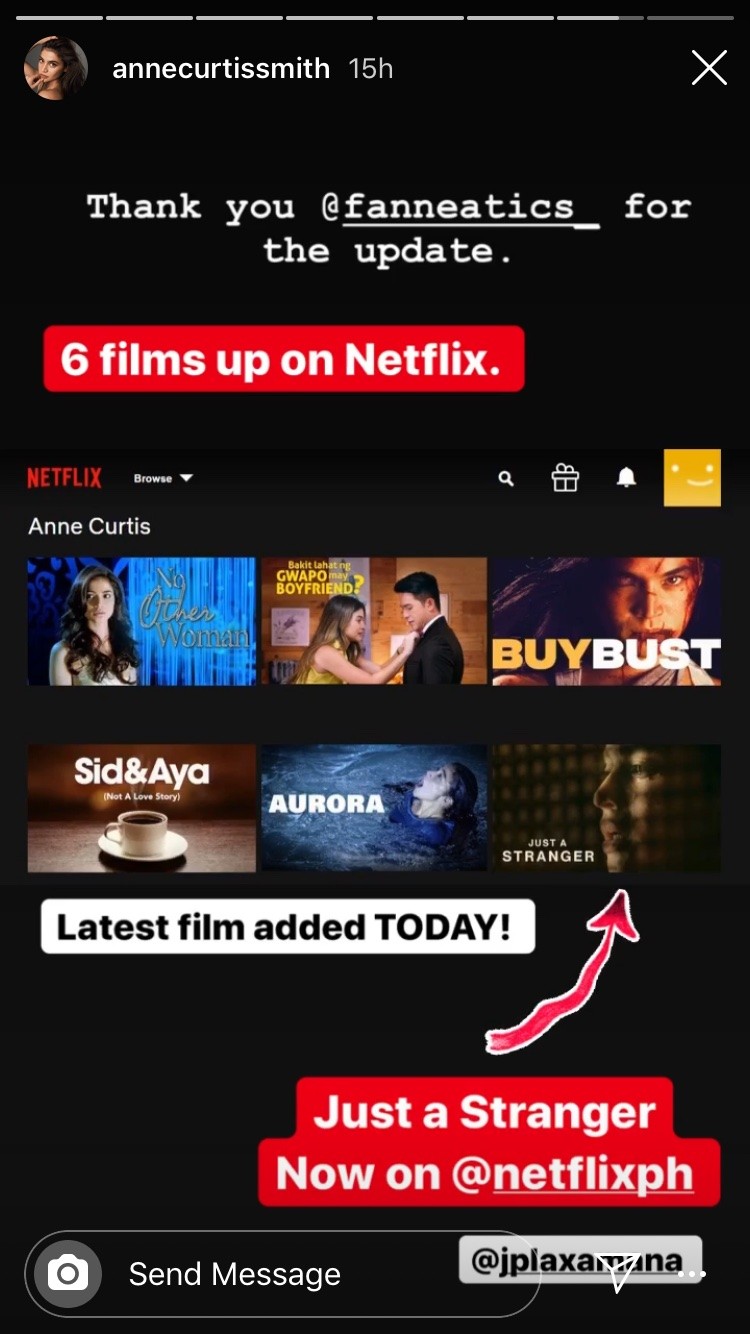 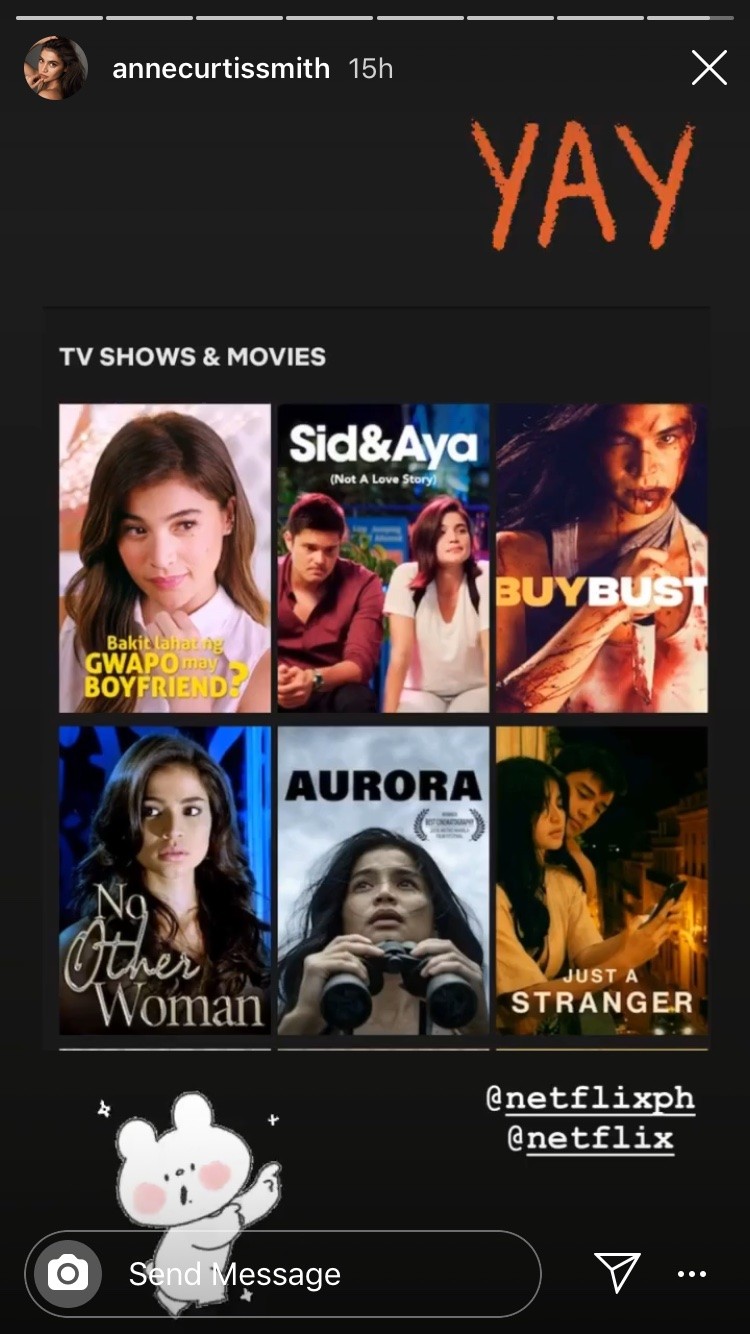 Anne took on the antagonist role as a mistress who seduces a married man played by Derek Ramsay. Anne also worked with Cristine Reyes in this film.

Anne portrayed a wedding planner whose ex-boyfriends eventually came out as gays. After her exes’ revelations, Anne’s character believed that everyone she will get attracted to will soon turn out to be gay, including the character of her first-time leading man, Dennis Trillo.

Anne was paired up with Dingdong Dantes for the first time and they showed a one-of-a-kind onscreen chemistry in this romantic film. Anne’s role Aya is a hardworking young lady who works at a coffee shop 24/7. She met Sid (Dingdong), a guy with insomnia, who asked her to be his confidante. Will they just be friends in the end as the title suggests?

Anne gave life to the role of Nina Manigan, an anti-narcotics special operative cop who will risk her life to avenge her squad who all died in a drug raid compromised by dirty cops.

This horror flick follows the story of Leana (Anne) who was forced to find the missing dead bodies which came from Aurora, a passenger ship that collided into the rocky sea. Leana’s mission threatened both hers and her sister’s life.

In this Viva blockbuster,  Anne plays as the trophy wife of a successful businessman who falls in love with a young man (Marco Gumabao). Their complicated relationship comes with a hefty price in the end. 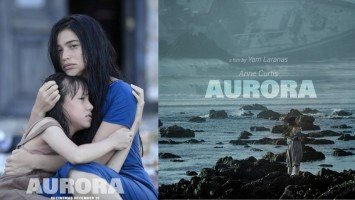 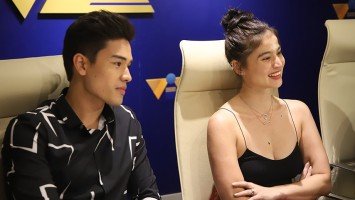