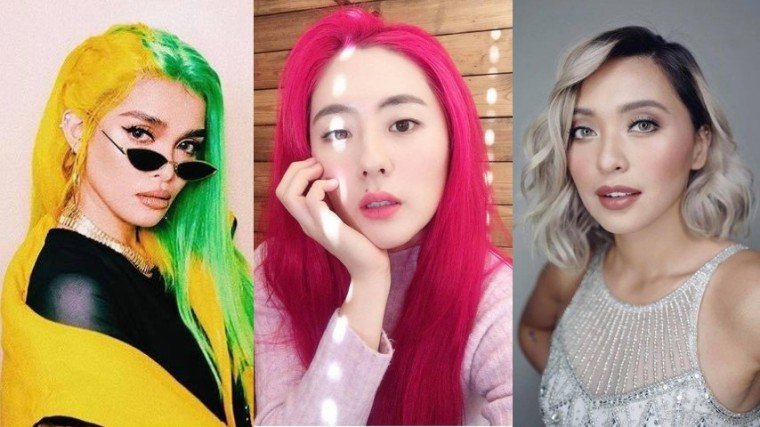 Seeing some celebrities change their hair color once in a while is just too tempting to do the same but sometimes we never really go for it, aren’t we?

Indeed, your hair is your crowning glory so it’s also reasonable why it’s so hard to go to the salon and get your hair fixed or colored in just a snap. Maybe this year you can finally say yes to that hair color you’ve been wanting to achieve for so long.

Still finding the courage to dye your hair in bold color? These celebrities can actually help you with that!

Joyce loves experimenting with her hairstyle or hair color. She even dyes her hair from time to time because it is her way to express her creativity and beauty according to her interview with Unang Hirit. “Beauty is something you can play around with. I believe it's something you should be having fun with, [and] you should be creative about. Beauty should be able to express who you are, and not just by the standards of what society says” she said.

KZ is not only a game-changer in the music industry but also a trendsetter in hair transformation because she’s not afraid to wear a wig, sport a pixie cut or paint her hair with bold colors. KZ’s crowning glory is her statement – to look and feel like herself.

Jinri went all out when she had her hair dyed from jet black to hot pink recently. The model actually wanted to be a red head because they surely have a lot more fun, she said. Jinri also feels like a Japanese anime in her new ‘do. It’s already fading into soft pink but she can still pull it off.

It’s never too late to do a drastic change with your hair because just like Snooky Serna, she defied the odds by sporting a red orange hair at age 52 as she welcomes the new year. The actress is loud and proud to be herself thus her fans are loving it.

Arci Munoz takes joy in transforming her hair color like how seasons change. For so long, the actress was described as adventurous when it comes to styling and coloring her hair and no doubt she is, as she wears wigs and changes from different hair color to another.

8 amazing Arci Muñoz hairstyles that could be your next! 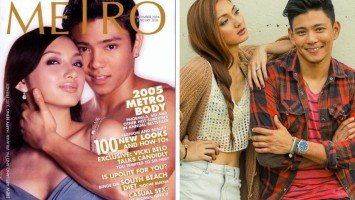 Celebrities take on the “10-year challenge” 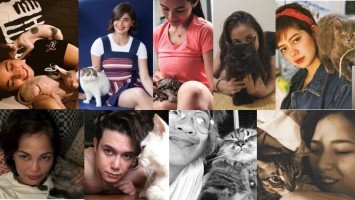