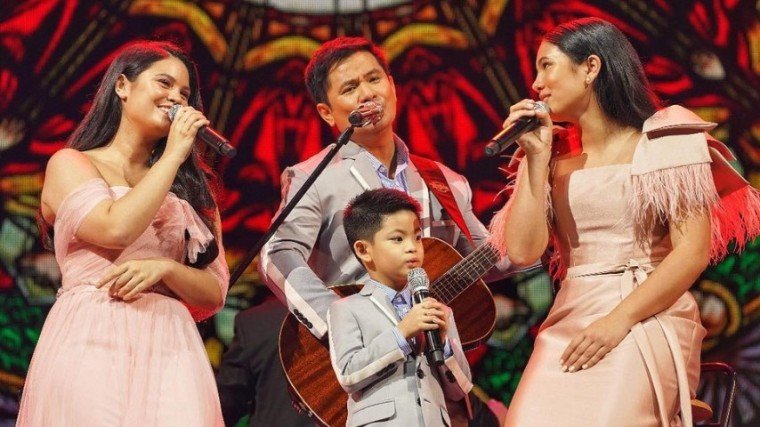 If you're an Alcasid, chances are you've got some serious talent--after all, the blended family of Regine Velasquez, Ogie Alcasid, Michelle van Eimeren, and their three children packs some serious star power in just two generations.

But no one is a bigger fan of this family than the family man himself, Ogie Alcasid, who spends much of his time on social media cheering on his beloved wife Regine and their kids Sarah, Leila, and Nate.

Though he has his own showbiz endeavors to promote, much of Ogie's Instagram is dedicated to his wife and kids. These four posts prove that he's one of the most supportive and dedicated guys around:

1.) When he shared Regine's magazine cover

Not only did Ogie share the Songbird's cover for a local magazine, he gave it the caption "I am in love with this woman." Sure, it may be short, but it's also super meaningful and sweet.

2.) When he promoted Leila's song

As a singer-songwriter, Ogie must have been incredibly proud of his daughter Leila for pursuing a music career. He shared the poster for Leila's song "Someday Paradise" thrice and made three more enthusiastic posts when it started getting mileage on Spotify. Now that's #dadgoals!

3.) When he said how much he missed Sarah

Though Ogie lives away from his youngest daughter Sarah, he doesn't forget to say how much he loves and misses her. In early January, he posted a photo of Sarah taken from their recent vacation in Japan and said: "Ganda mo anak @sarahalcasid miss you." Sarah then responded: "Love you <3."

4.) When he shared Nate's artwork

It's important to encourage kids's creativity, and Ogie knows this most of all. Last year, he shared his son Nate's painting of a blue sky above a field and wrote: "Such a beautiful painting by our son Nathaniel James V. Alcasid. I love how he sees blue skies with lush green fields as his view of this world. I love you anak and God bless you. #natesionary."

Wouldn't it be nice if we all had someone like Ogie? 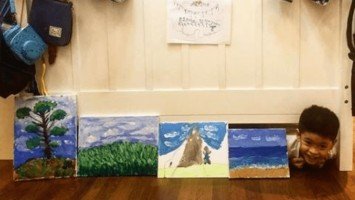 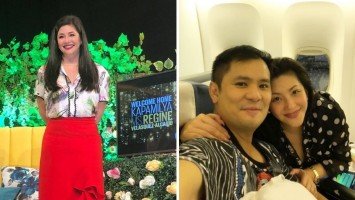