Focus | Karencitta, the diverse rapper behind the viral hit “Cebuana” who now switches it up with “Good Night” 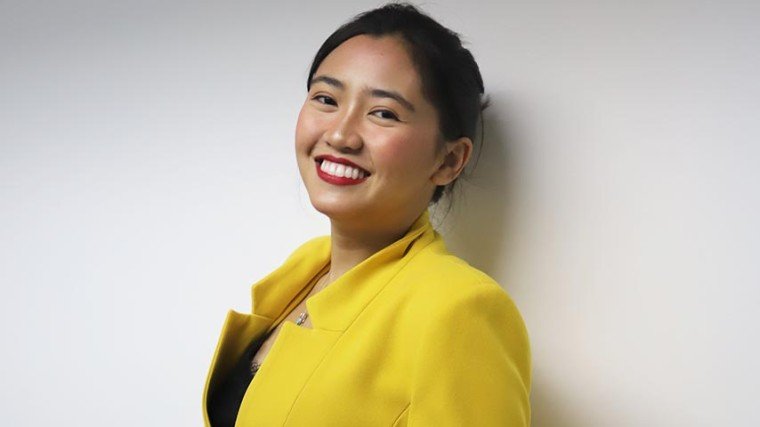 Know the story behind viral sensation Karencitta and her hit songs "Cebuana" and "BamBamBam" by scrolling down below!

It was November 2017 when Karen Ann Cabrera, popularly known as Karencitta, made waves after releasing her single “Cebuana.”

The upbeat song soon made rounds on the Internet, topping the Spotify Philippines’ viral hit chart, while its music video garnering 1 million views upon its release.  Netizens also posted their own dance covers of the song which have been dubbed the #CebuanaDanceChallenge.

However, the singer-rapper’s journey was no overnight success.

Born in Sydney, Australia, Karencitta relocated to Cebu when she was four-years-old after making it to the grand finals of Eat Bulaga’s Little Miss Philippines.

Thus, she joined the ranks of celebrities like Ice Seguerra, Gladys Reyes, and Pauleen Luna who have also joined the kiddie competition back in the day.

“I really wanted to pursue showbiz,” she recalled. “But, then, my parents said ‘Study ka muna.’ So, nag-aral ako sa Cebu.”

With her showbiz pursuits put on hold, Karencitta focused on her studies, attending an international school back in Cebu.

Much later on, her OFW (Overseas Filipino Workers) parents wanted her to pursue college in the United States.

“My parents wanted me to go to college in the US. They were OFWs there ever since I was a child,” Karencitta explained. “So, we had like this LDR (long-distance relationship) situation for a really, really long time.”

Things began looking up for the “Cebuana” artist as time passed by. Currently, she juggles her music career with her studies as she is home-schooled, taking up two majors, namely Psychology and Business, at the Pennsylvania State University online study program.

BEAUTIFYING WORDS AND GETTING INVOLVED

Her songwriting skills were an offshoot of her poetry writing. She set her LDR situation with her family into poems and she beautified the words with rhyme schemes and forms. Her innermost feelings about longing for her parents’ presence became inspired poems.

After realizing that her rhyming words mixed well with instrumentals of other artists, she began to turn her poems into songs.

“I just started writing about it in my journals and I started rhyming it and then I started using instrumentals of other artists and turning a male perspective into a female perspective,” she recounted. “And that’s how it started [...] making original music. So, I started with covers and then originals.”

Things did not end with songwriting as Karencitta also became very much involved with the whole production side of putting up a recorded single.

“At the end of the day, it’s really about my arts, my story, and I wanna get involved with everything from the smallest elements of the pre-production to the lyrics, deciding what words to use [...]. I’m very articulate with those types of things,” she explained.

She adds that when making music, she does not only stick to one genre and prefers it that way.

Setting her music into dance is another Karencitta trademark. Choreography plays an integral part in her music. That is possibly why they go viral as dance challenges. The  “Cebuana” moves, for instance, were her brain kids; while LA-based choreographer Leo Albea and Karencitta’s Cittababes Dance Group members Dom Guyot & Mary Delle Cascabel helped her for the moves behind “No Apology” and “BamBamBam”, respectively.

“It really depends on my mood if I need help or not,” she said. “If I need inspirations or other choreographers to choreograph for me.”

THE STORY BEHIND CEBUANA

When asked about the story behind her viral hit “Cebuana,” Karencitta narrated that she wrote it for the Sinulog Music Festival and she was aiming to make it into an official chant for the said event.

“I wanted a song that could be chanted every single year,” she explained. “That was really dedicated to Señor Sto. Nino de Patron.”

However, the foxy viral sensation was not expecting “Cebuana” to be a major hit. She recalled that she was simply a broke student who was trying to pursue her love for music when the inspiration hit her. Thus, the creation of the now-popular song was no easy feat for the Cebuana rapper.

“I spent like 1000 U.S. dollars on the whole production,” she recalled. “I hired dancers from LA, I directed it myself, I edited it myself, I didn’t have a budget at all. And then, I uploaded it.

“I slept ‘cause I was so tired. I edited right after I shot it, and then I woke up and it was just like millions and millions of views. That was it. That was just history. There was no marketing budget or any promotion. I got really lucky.”

And now, after releasing more songs, she is back, switching it up with a ballad called “Good Night” featuring actor-host Donny Pangilinan.

Interestingly enough, the song was her second fully-written song after “Cebuana.”

“From an upbeat song, I wanted to change it into a love song that’s really organic and from the heart,” she explained. “I wrote the whole song and I figured that Donny was the perfect feature for it because he has that boy-next-door, lover boy image.”

With the lyric video of “Good Night” reaching over 20,000 views now, Karencitta plans to write more singles and to do more live performances. She also hopes to star in more movies, after appearing in the dance film Indak.

We cannot wait for what is in store for you this year, Karencitta! More power to you!

Watch our full interview with the “Cebuana” rapper below! 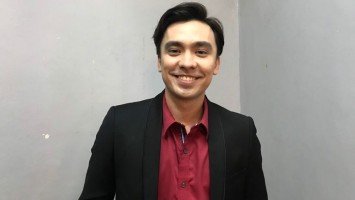 Focus | Caleb Santos: the heart and soul behind the viral hit I Need You More Today 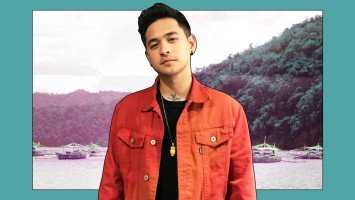